ISLAMABAD– The country’s electricity deficit has reached as high as 6,530 MW, with total power generation hovering around 20,170 MW and total demand at 26,700 MW. This has caused long-lasting power outages across the country.

The power division thinks that water is making at least 4,320 MW of electricity, while the government’s thermal facilities make 1,254 MW.

In the meantime, load shedding is going on in different parts of the country for 12 to 14 hours.

Load shedding lasts at least six hours in Islamabad, but it lasts longer in places where there are more power outages.

Pakistan, on the other hand, has a severe water shortage, with only enough water for drinking and farming.

According to sources, the Dawami Canals in Punjab will only work for 15 days. While the agricultural department has prohibited paddy growing by farmers,

According to reports, Punjab and Sindh will receive 50% less water. The current water shortage will impact the cultivation of rice, sugarcane, and cotton. 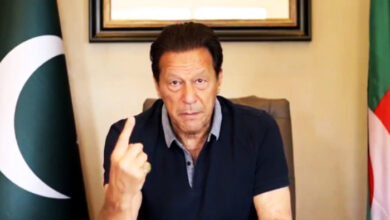 Protest in Peshawar: Come out to defend democracy and liberty. Imran Khan 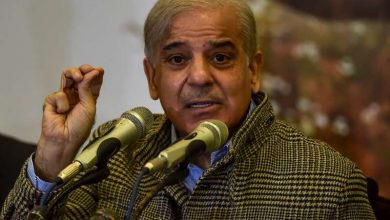 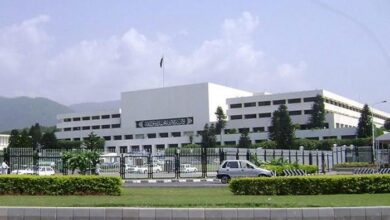 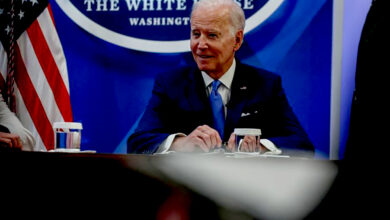