ISLAMABAD: The resistance’s partnership, Pakistan Democratic Movement (PDM), declared on Monday that it would now officially dispatch its enemy of government crusade with a public gathering in Gujranwala on Oct 16, rather than Quetta.

The PDM’s guiding council at its gathering on Monday delivered a timetable of six public gatherings in the four areas as a major aspect of the main period of its development in accordance with choices taken at the Sept 20 multiparty meeting (MPC) in Islamabad. Additionally, the controlling panel concluded workplaces of the partnership.

The choices taken by the guiding council were declared by its convener Ahsan Iqbal of the Pakistan Muslim League-Nawaz (PML-N) with heads of other PDM segment parties at a media instructions. 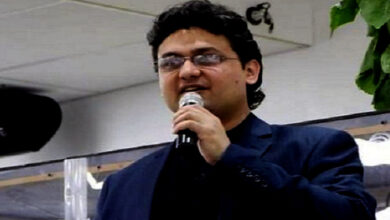 The opposition seems to believe it has triumphed, yet this is not the case: Faisal Javed Khan 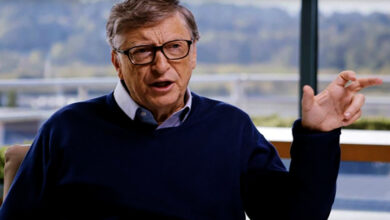 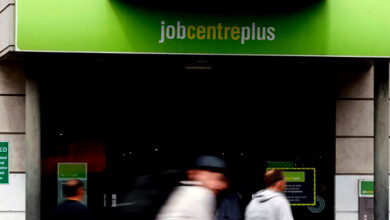 UK unemployment falls to lowest since 1974 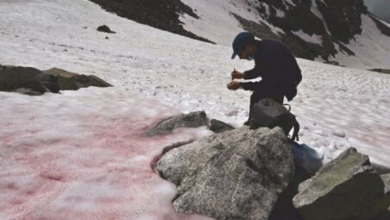