KK VS PZ: The 11th match of the HBL Pakistan Super League (PSL) seventh edition (2022) will be played at National Stadium Karachi between Karachi Kings and Peshawar Zalmi.

KK VS PZ: The 11th match of the HBL Pakistan Super League (PSL) seventh edition (2022) will be played at National Stadium Karachi between Karachi Kings and Peshawar Zalmi.

So far, both teams have won five games, with the Karachi Kings winning five and the Peshawar Zalmi winning 10.

Both teams will face each other for the first time in the PSL 2022. The Karachi Kings’ fourth match.

The Karachi Kings have now lost all three of their games and are at the bottom of the point standings.

While chasing a 171-run goal, the Lahore Qalandars lost four wickets. Fakhar Zaman, who batted beautifully and scored 106 runs, was chosen as the Player of the Match.

Peshawar Zalmi has played three matches thus far, winning one and losing the other two.

Peshawar Zalmi is positioned fifth in the points standings with two points. Lahore Qalandars beat Peshawar Zalmi by 29 runs in the previous encounter.

Read more: WATCH: A cricket fan performs a dance to ‘Agay Dekh’ during the PSL.

After collecting three wickets, Zaman Khan is named player of the match.

In the 11th match, the Karachi Kings played Peshawar Zalmi.

Live Streaming on the Daraz App

The National Stadium in Karachi boasts a surface that benefits all departments, and it is equally beneficial to hitters and bowlers. The team that wins the coin toss will be the first to take the field. Spinners may make or break a match.

The BCCI has been given a plan for the next IPL media rights deal. 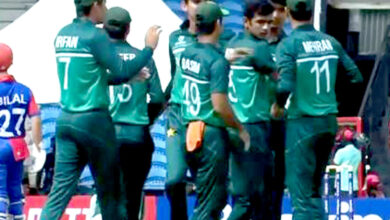 In today’s quarter-final, Pakistan U19 will meet Australia U19. 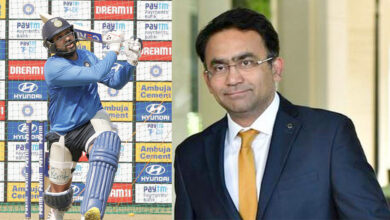 Rohit Sharma is in the squad for his batting, not his captaincy: Saba Karim 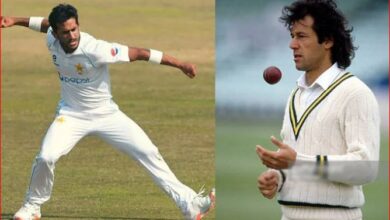