KARACHI: A coal tanker at an electric company crashed near Mtubak village around 3am, sources told Dawn.
Part of Karachi West district, a coastal village is located at the border of Sindh-Balochistan, 46 kilometers from the capital. It is home to a great fishing community.
During the contact, an official of the Sindh Environmental Protection Agency (Sepa) confirmed the incident but declined to share details. “We have information that a cargo ship from a company operating Balochistan has invaded near the village of Mubarak,” he said, adding that there were reports that the ship was carrying coal.

The department said it was trying to contact the Balochistan Environmental Protection Agency and the Sepa team would visit the area in the morning.

Speaking to Dawn, fishermen say the ship is carrying coal and was caught near the island of Churna. They were washed away by strong winds and waves that reached the rocky shores of the town.

Churna Island, which is part of Balochistan, is located about six miles [6 km] from the village of Mubarak. 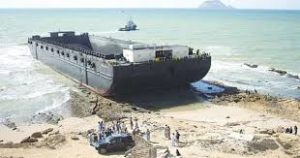 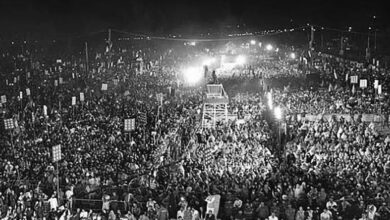 Abrar-ul-Haq delivers Fajr azan during a PTI rally in error. 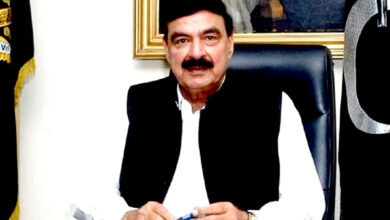 Airport Security Force salaries will be boosted by 15%. Interior Minister 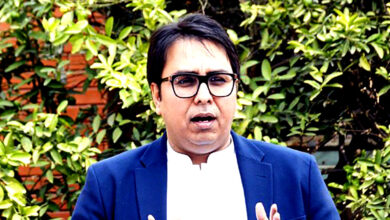 ‘Khan is prepared to compete,’ Gill said in response to the opposition’s vote of no confidence. 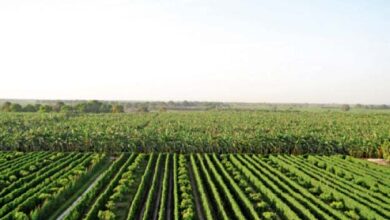