Intends to generate more than $1 billion through the initial public offering of Pure Health in the first quarter of 2019. The company also expects to sell 20% of its technology segment.

IHC has been on a consolidation and acquisition drive since emerging from relative obscurity to become the largest publicly traded corporation in the United Arab Emirates with a market value of over $200 billion.
As a result, two IHC subsidiaries have joined the top three corporations listed on the Abu Dhabi Securities Exchange (ADX).

Chief Executive Syed Basar Shueb said when asked about plans for International Technology Holding (ITH) that IHC will probably list 20% of it in the third quarter and is in talks with local companies about potential acquisitions by the company developed out of IHC’s holdings in the IT sector.

Related: Sharjahverse is a collaboration between the UAE and Multiverse Labs.

By the second quarter, ITH was projected to earn half a billion dirhams ($136 million) in revenue and have $1 billion in assets, according to Shueb.

IHC is a component of a commercial conglomerate run by its chair, Sheikh Tahnoon bin Zayed al-Nahyan, who also serves as national security adviser for the UAE and as a go-to man for his brother, President Sheikh Mohammed bin Zayed al-Nahyan, on matters of foreign policy.

The company, whose market worth is more than that of Shell (LON: RDSa), Disney, and Nike (NYSE: NKE), has played a key role in increasing ADX’s size as competition with Saudi Arabia has grown more intense.

As cornerstone investors, IHC, it’s subsidiary Alpha Dhabi, the second-largest company on the ADX, and other IHC-affiliated businesses have taken the lead in a number of Abu Dhabi IPOs.

Alpha Dhabi’s Pure Health plans to raise more than $1 billion through a first-quarter IPO that was previously scheduled for this year.

“The size may vary depending on how much we put on the market, but it will be greater than $1 billion.” “I don’t believe we can move above 10%; otherwise, we’ll drain the market of all liquidity, which would have an impact on the other players,” said Shueb.

The UAE COVID-19 screening has been greatly aided by Pure Health. The IPO is being delayed because its merger with state-owned Abu Dhabi Health Services (SEHA), which Shueb claimed had around 24,000 employees, is taking longer than anticipated.

Shueb stated that IHC has yet to name banks for the Pure Health IPO and that it is investigating a potential 2023 IPO of International Energy Holding. IHC made four initial public offerings this year and aims to complete a similar number in 2023.

IHC, which has business interests in farming and real estate, reported that the total value of its acquisitions in the third quarter exceeded 13.5 billion UAE dirhams, and it has aspirations to expand by 70% globally in the coming year.

Shueb stated that long-term financing for anticipated purchases in 2023 is being discussed with foreign banks, noting that this would be equivalent to a sizable chunk of IHC’s cash position.

Shueb stated, without providing any additional information, that some IHC enterprises would eventually issue their own bonds.

To continue investing, we will also need to add some debt to our balance sheet.

After investing $2 billion in Adani Group companies in April, IHC is considering two possible investments in India, each worth more than $2 billion, according to Shueb.

Before the end of 2022, it may announce up to two foreign acquisitions and purchase a hospitality company listed in the UAE.

Related: The UAE Ministry of Economy has opened a new office in the Metaverse.

The two principal markets in which we operate are Colombia and Asia, particularly Indonesia and India.

IHC’s attempt to purchase a share in the Colombian food producer Nutresa this month was unsuccessful since it was unable to obtain the desired stake level. IHC will keep looking for chances in other Latin American nations, according to Shueb. 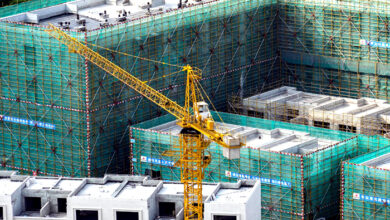 China’s prices for new homes have dropped for the second month in a row. 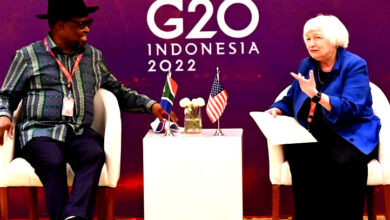 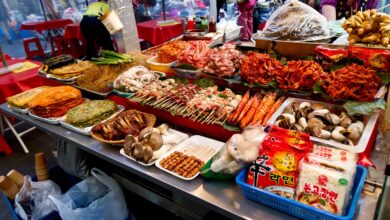 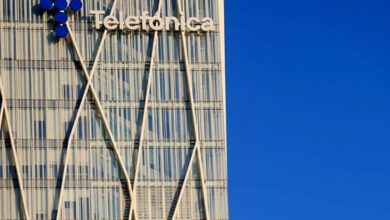