The UAE Ministry of Economy has announced that its new headquarters will be in the Metaverse, which anyone in the world can visit.

Gulf News says that UAE Minister of Economy Abdulla Bin Touq Al Marri made the announcement on September 28 at the Dubai Metaverse Assembly. He said, “This is not a proof of concept, this is our third address,” and then gave a live tour of the virtual headquarters.

The headquarters will have a building with several floors, each of which will serve a different purpose. Visitors will be able to take a ticket, which will cause a “customer happiness centre employee” to join the Metaverse and talk to the visitor.

The new headquarters will add to the ministry’s two existing offices in Abu Dhabi and Dubai. This will allow the ministry to focus more on digital services, which is what UAE leaders have told it to do.

People who go to the virtual headquarters will be able to sign legally binding documents. This means that signatories no longer have to go to one of their physical locations to provide their signatures.

The headquarters also has meeting rooms where people can share a screen and an auditorium that can be used for virtual conferences and other events.

The announcement comes after Dubai’s government released its Metaverse strategy on July 18. This strategy aims to create 40,000 virtual jobs by 2030 and help the government reach its goal of having five times as many blockchain companies as there are now. 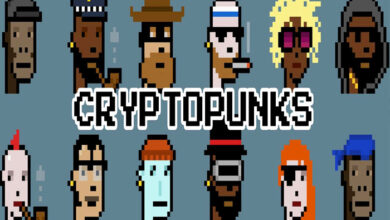 Cool news: a wallet for the Top 10 CryptoPunks is not being used; 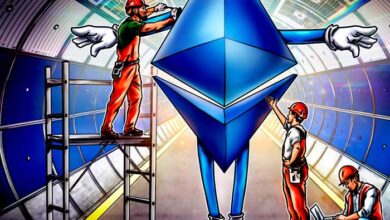 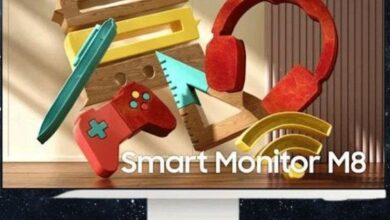 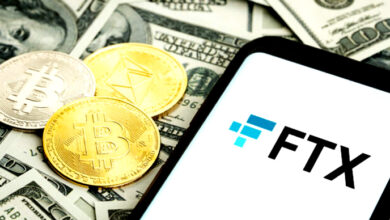 Reports say that FTX is thinking about using an asset bid to save Celsius.