KARACHI: As the bodies of 43 victims of a previous accident returned to their families on Wednesday, Sindh Health Minister, Dr Azra Fazal Pechuho, said the process of handing over the remaining victims to traumatized heirs would be completed in seven days. that the state laboratory has been working day and night and performing DNA tests to help identify victims, adding that collection of test samples has also been completed.

Pechuho revealed that 43 of the 97 bodies were transferred to families, adding that samples of 54 bodies and 59 family members were also sent for DNA testing by the health department.

Write to us, or contact one of our team members listed below 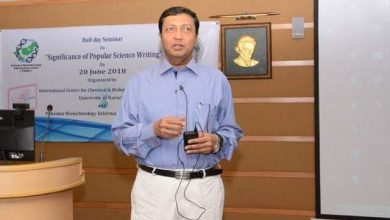 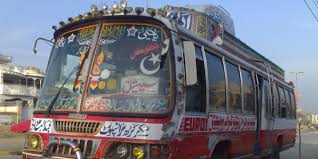 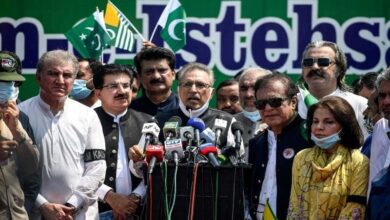 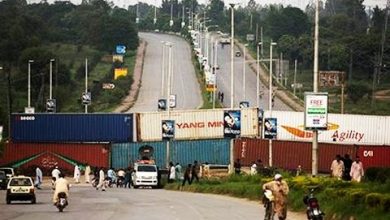 ISLAMABAD UNDER VIRTUAL LOCK DOWN 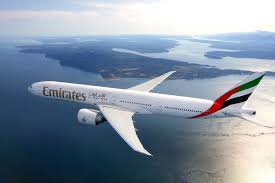