In early European trading on Wednesday, the U.S. dollar went down, giving back some of its gains from the night before. This was done before important U.S. inflation data was released.

The main event of the day will be the release of the latest report on U.S. inflation for October. Traders will be looking for clues about whether the Federal Reserve plans to raise interest rates by another 0.75 percentage points or by a smaller half-point in December.

Related: Rates for the dollar, the euro, and the pound in Pakistan on November 9, 2022

“A result in line with the consensus estimate of a 0.5% month-on-month rise in core inflation would likely keep expectations of Fed funds at 5% next year on track and keep the dollar supported,” said analysts at ING in a note.

Overnight, traders flocked to the dollar as a safe haven after hearing that crypto exchange Binance had dropped a plan to help its smaller, struggling rival FTX. This caused more people to sell digital currencies.

Even though the results of the U.S. midterm elections were still unknown, it seemed likely that Republicans would take control of at least the House of Representatives. This would likely lead to political gridlock in Washington.

Analysts at ING said that a Republican House and a Democratic Senate might be slightly good for the dollar because a weak Biden administration might have to focus on presidential executive orders, such as a more aggressive policy toward China.

USD/JPY dropped 0.1% to 146.34, and the yen went up and down a little bit after falling to its weakest level since 1992. The Japanese yen will probably have a hard time making more gains because the country’s government is likely to keep its very easy monetary policy, while the Federal Reserve is widely expected to raise interest rates again in December.

Related: Asia FX Edges Down as the Dollar Holds Even Before Midterms

USD/CNY went up 0.1% to 7.2514. The yuan is under pressure because people are losing hope that China will ease up on its strict anti-COVID measures soon, even though the number of cases keeps going up in a number of cities. 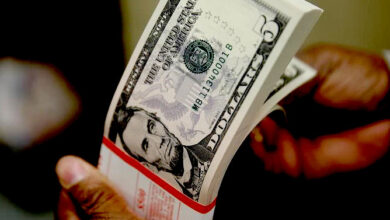 In the open market, the dollar appreciated by Rs 4 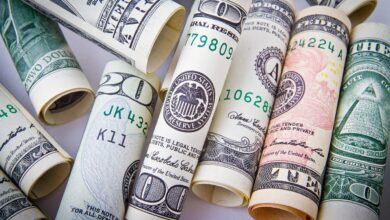 The dollar remained steady at around a 2-year high after remarks by a Fed policymaker. 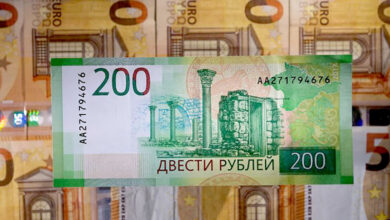 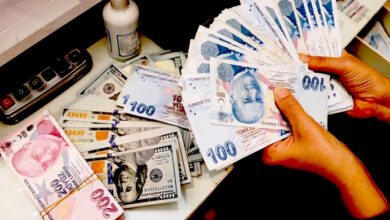 Timeline: Turkey is in a never-ending series of lira crises.