Most Asian currencies fell slightly on Tuesday as the dollar stabilised after recent losses. Attention is now turning to the U.S. midterm elections, which could lead to big changes in U.S. economic policy.

In what looks like a close race between the Democrats and the Republicans, U.S. voters will decide which party will control both houses of Congress. Before the election, there was also some caution in the markets.

China’s yuan fell 0.1%, and the offshore yuan fell 0.2%, as hopes that the government would ease COVID lockdowns in the near future started to fade.

But the currency still kept the gains it made over the past week, when rumours that lockdowns would be lifted caused a mad rush into Chinese markets that were already cheap.

At about 146.64 to the dollar, the Japanese yen stayed the same, but it was trading near its best level against the dollar in almost a month. The currency, which fell to a 32-year low in October, felt a lot better when the dollar went down.

But Japan’s foreign exchange reserves went down even more in October because the government did more to support the yen.

Asian currencies have done very well in the last two trading sessions. This is mostly because the dollar has gotten weaker after several Fed members said they favour smaller interest rate hikes in the future.

In this case, rising U.S. interest rates would put less immediate pressure on Asian economies, which would be good for regional currencies. The dollar index and dollar index futures both went up by 0.2% on Tuesday, but they were still trading close to a two-week low after falling by more than 2% in the last two sessions.

Traders now think there is a 52% chance that the Fed will raise interest rates by 50 basis points in December, which is less than the 75 basis point increase in November.

This week, there is also a lot of attention on the U.S. CPI inflation data, which is due on Thursday and is expected to show that price pressures stayed high in October. If the reading is better than expected, it could make people think that the Fed will act more like hawks.

This year, rising U.S. interest rates hurt Asian markets a lot because the difference between risky and safe debt shrank. Even if the Fed slows down how fast it raises rates, high U.S. rates are expected to keep putting pressure on Asian currencies this year.

Among the Antipodean currencies, the Australian dollar lost 0.2% after data showed that consumer sentiment in Australia dropped sharply in early November because of rising interest rates and high inflation. 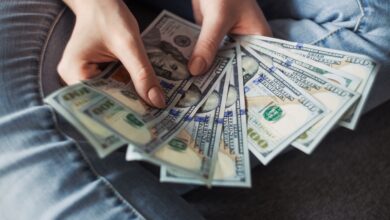 A dollar was more expensive than 229 rupees for the first time in the country’s history. 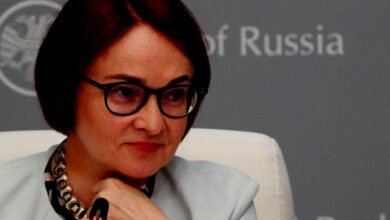 The head of the Russian central bank says he’s looking into changing the rules on how much money can be traded. 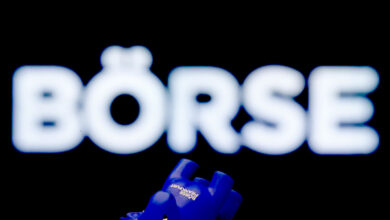 European stock futures are falling; Lagarde and payrolls are in the spotlight. 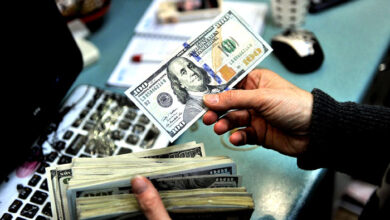 The dollar goes up a little bit, and the Federal Reserve rules Central Bank Week.