The first Women’s Pakistan Super League (PSL) will take place in late March next year, with four teams and 16 to 20 top international players.

According to a trustworthy source, the Pakistan Cricket Board (PCB) has authorized the creation of a four-team PSL for women, which would be the first of its type in the nation.

“There is some good news for Pakistani cricket fans, particularly women, as the Pakistan Cricket Board has chosen to proceed with the first Pakistan Super League for Women next year. A board source said that four clubs will play in the first season under a single league system.

“What’s fascinating is that each club will be able to field four to five international players in the first league, implying that 16 to 20 foreign players would participate in the initial league. Additionally, the greatest of the locals will be seen in action, which may easily coincide with the conclusion of the PSL 2023, “the insider noted.”

The PCB is contemplating two dates for the women’s league’s first season, the first of which will take place in late March 2023, concurrently with the PSL.

“The 2023 PSL is scheduled to begin in late February and conclude in late March. The PCB may choose to combine the debut season of the women’s league with the conclusion of the PSL. Seven matches will be contested in the first edition, which may possibly be held concurrently with the PSL’s last seven fixtures – meaning the day will begin with a women’s league match and conclude with a men’s PSL match late in the evening. The source stated that such a format would add spice to the league and would assist in the public introduction of the women’s format.

From 2012 to 2016, the ICC used a similar format for the women’s T20I World Cup, indicating that it is likely to be a success. The ICC split the Women’s World Cup from the men’s version in 2016 when it gained popularity.

Additionally, the PCB feels that it would aid in cost savings. “By co-locating the first edition with the men’s tournament, the PCB anticipates saving a significant amount of money that would have been spent on broadcasting and promoting the event otherwise. On the one hand, it would expedite the introduction of the women’s league and, on the other hand, it would help save money, “the person stated.

The second window will open in May 2023, when New Zealand travels to Pakistan for five One-Day Internationals and the same number of Twenty20 Internationals, with the League potentially taking place during the trip.

According to a source, one benefit of the May window is that the bulk of elite international women’s players will be available for the league.

However, the source indicates that May weather is notoriously hot, which should be considered.

All four clubs in the women’s PSL will be obliged to feature two players under the age of 19.

“Once all the logistics are worked out, we will be able to announce teams.” However, the debut ladies’ franchise club names will be distinct from those used in the PSL and Junior League. What we’re aiming for is to establish the women’s league as a legitimate brand, and to do so, we’ll need to use the best available choices to have an early impact, “the insider stated. 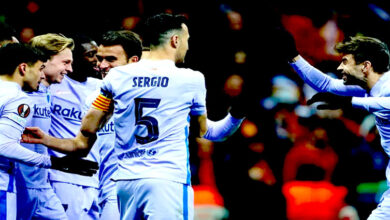 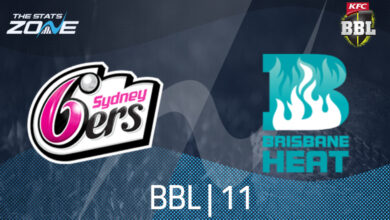 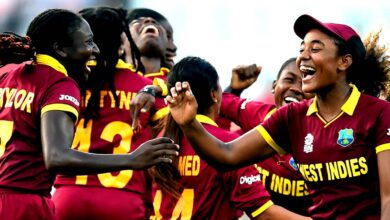 three-team women’s CPL will coexist with the men’s version.In 2022 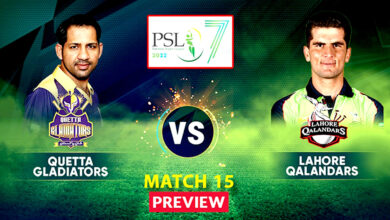