The world-famous messaging app WhatsApp has warned its users about fake news.

Web Beta Info’s tweet rejects news about WhatsApp’s Blue Tick, stating that the WhatsApp administration is not working on a third Blue Tick.

Web Beta Info says that WhatsApp is not working on a third blue check to find out the screenshot, the news in this regard is fake.

On the other hand, most users complain that their Google Drive backup has not been working for the last one month.

In this regard, Web Beta Info says that we have received many such complaints. If you are also facing any such problem regarding WhatsApp, then specify your phone model and WhatsApp blood number.

I have received multiple reports about this issue. If you are experiencing this bug, please mention your device model, Android OS version, WhatsApp build number. https://t.co/FsCFdjWvet

Remember that the message sent during the message chat on WhatsApp, when the person in front sees it, two blue ticks become clear. 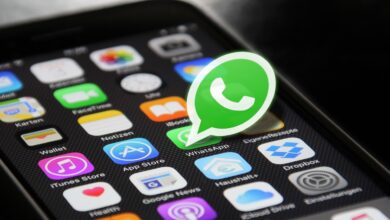 Whatsapp is going to introduce a major change to the status feature. 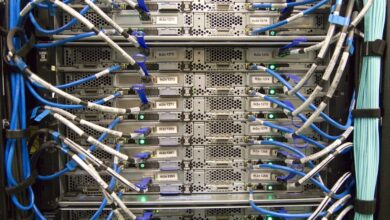 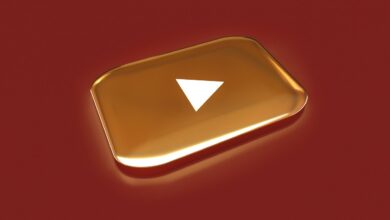 YouTube is ready to offer interesting features to its users. 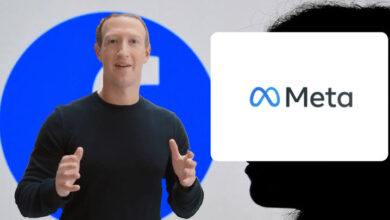