KARACHI: According to a statement released on Thursday, Spotify has teamed up with Coke Studio Pakistan (CSP) to develop a ‘Coke Studio: Pakistan‘ site devoted to the 2022 music show.

Thanks to this cooperation, Spotify is this year’s official music streaming partner for Coke Studio Pakistan. CSP musicians will be able to interact with a worldwide audience spanning 184 markets and share their music with Spotify’s 381 million users.

“This season, Coke Studio returns in a fresh new guise, showcasing Pakistani culture as it relates to Generation Z. “We see the Spotify relationship as the ideal platform for bringing this new Pakistani blend to listeners across the world,” said Fahad Ashraf, vice president of Coca-Cola Pakistan and Afghanistan.

“We are ecstatic to be a part of Coke Studio Pakistan’s newest season as a partner.” “Coke Studio is a household brand in Pakistan, and it has created a regional affinity for various genres year after year,” Khan FM, the Spotify artist and label partnerships for Pakistan, Sri Lanka, and Bangladesh, stated.

“As their official music streaming partner, we look forward to providing our Pakistani and South Asian fans with a memorable and enhanced listening experience as they explore our collaborative destination, ” he said.

The season will premiere on Pakistani television stations on January 14 and will also be shown in the United Kingdom, the United States, Bangladesh, Sri Lanka, India, Japan, the United Arab Emirates, and Saudi Arabia. 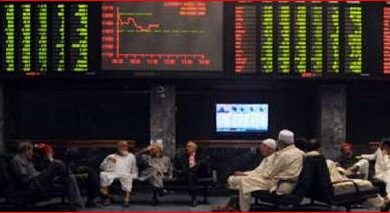 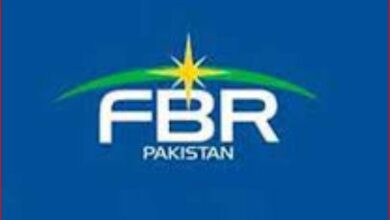 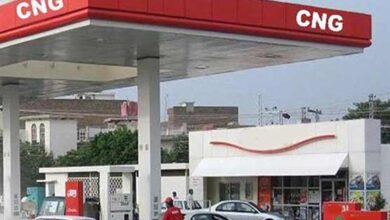 Fear of gas crisis, proposal to cut off gas supply to CNG sector for 2 months 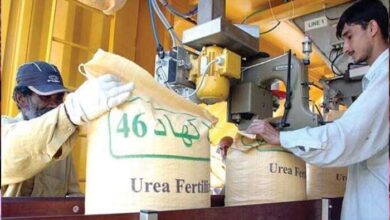 This year see the best production of urea in the history of the country.