Sources with knowledge of the situation said Monday that the Pakistan cricket team will only play two Test matches in Sri Lanka during the upcoming series.

Sources say that Pakistan and Sri Lanka were supposed to play three one-day matches, but the series will now only have two Tests.

Sri Lanka Cricket asked the Pakistan Cricket Board (PCB) to cancel the one-day series because Sri Lanka has to host a local Twenty20 league on their home ground in July and August. The PCB agreed to this.

The three One-Day International (ODI) games were not part of the World Super League.

In July and August, Pakistan and Sri Lanka are set to play two Test matches on their home turf. 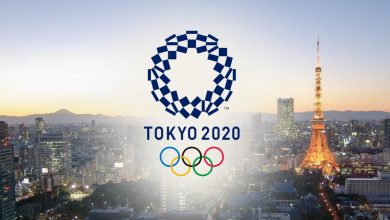 Olympics could be delayed, 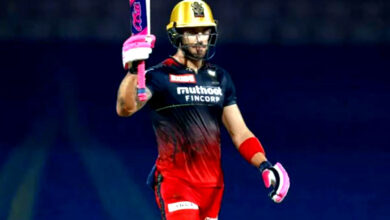 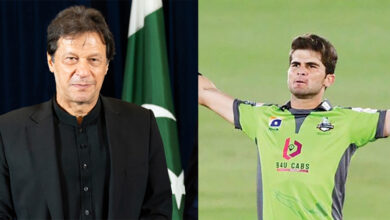 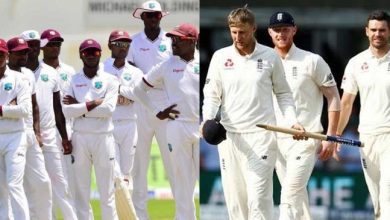