Facebook Twitter LinkedIn Tumblr Pinterest Reddit WhatsApp
The Pakistan Super League (PSL) began in 2016 and has now completed six seasons, with the seventh currently underway.
In comparison, the Indian Premier League (IPL) began eight years before the PSL’s first season.
Throughout the HBL PSL’s seven year existence, young and developing players from all around the globe have had the opportunity to showcase their ability and make it big on the international stage.
As a consequence of their league engagement, Hasan Ali, Asif Ali, Liam Livingstone, Dawid Malan, Sam Billings, and Phil Salt, among others, gained recognition as a consequence of their league engagement.
On the other hand, the IPL is a more established franchise competition with the financial means to compensate great players from all around the globe.
Pat Cummins, David Warner, Kagiso Rabada, Kane Williamson, Quinton de Kock, and Glenn Maxwell are all members of the league.

The wage difference between the two leagues is well known, and it became even more pronounced at the IPL 2022 auction.
For example, Tim David of Multan Sultan, for example, was paid $130,000 in the Pakistan Super League and then traded to Mumbai Indians for $1.1 million in the Indian Premier League. 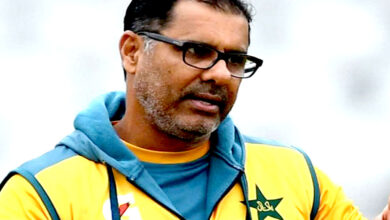 Waqar Younis is overjoyed at the prospect of Australia’s upcoming visit to Pakistan. 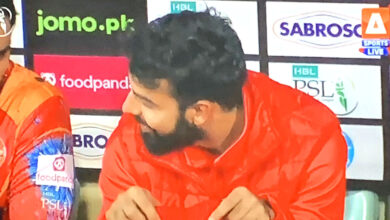 The following are fan reactions to Shadab Khan absence. 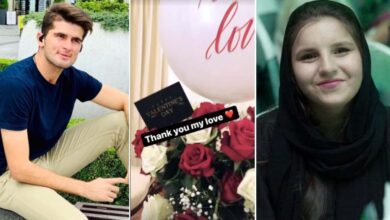 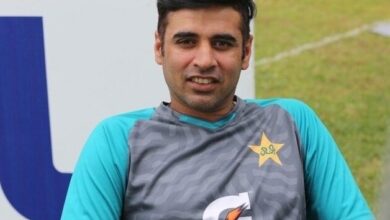