The European common currency reached $1.0563 during Asia’s early trading session after gaining 1.1% overnight, its highest percentage rise since March. The pound reached $1.2501 after a 1.4 percent overnight surge, its highest day since late 2020, when data revealed that the United Kingdom’s unemployment rate had reached a 48-year low.

The dollar index fell to its lowest level in over two weeks as a result of these advances.

On top of that, there has been a modest improvement in the overall risk mood in financial markets, led by encouraging news out of China on the lockdowns and excellent U.S. statistics, said Carol Kong, a currency strategist at Commonwealth Bank Of Australia, to Reuters.

The Chinese metropolis of Shanghai reached the long-awaited benchmark of three straight days with no new COVID-19 cases outside of quarantine zones on Tuesday, with officials providing the city’s clearest timeline to yet for leaving a lockdown the day before.

Markets rose overnight in response to improved risk sentiment, while US benchmark Treasury rates rose, most recently reaching 2.9878 percent.Since the yen is sensitive to rising U.S. interest rates, the recent small rise in the yen was stopped by the rise in U.S. yields.

Chairman of the U.S. Federal Reserve Jerome Powell said at a Wall Street Journal event on Tuesday that the Fed would “keep pushing” to tighten its monetary policy unless there are clear indications of a decline in inflation.

Moreover, the riskier Australian dollar was on a general higher trend, aided by the increased risk sentiment and extending Tuesday’s 0.8% rise. It was also aided by the Reserve Bank of Australia’s most recent meeting minutes, which were released on Tuesday and hinted that the central bank may raise interest rates again in June 2022.

The cryptocurrency markets remained calm, with bitcoin’s price remaining relatively unchanged at about $30,400. 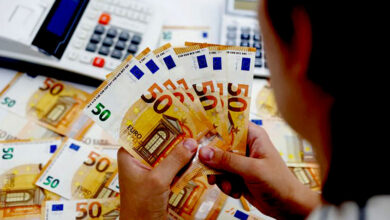 Before inflation data comes out, the euro is set for its best monthly gain in a year. 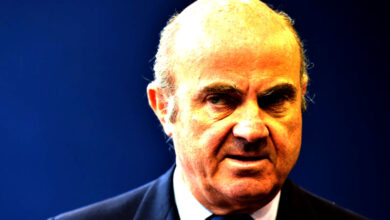 The euro went up as De Guindos joined the ECB chorus. The ECB is predicting a rate rise in July. 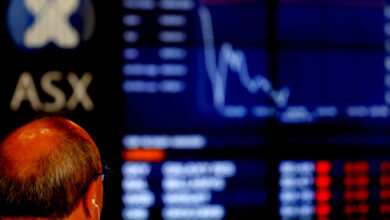 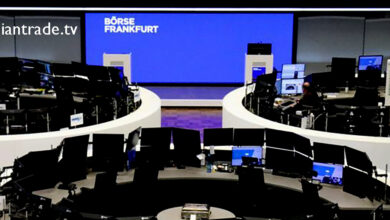 European stocks fell because of the Ukraine crisis and fears about the Fed’s rate rise.