The Pakistan Super League (PSL) is known for its bowlers, but there have been certain hitters who have impressed the fans and are the best run-getters in the event’s history, with Pakistan’s ace batter Babar Azam at the top of the list.

The second player on the list is Peshawar Zalmi opener and wicket-keeper Kamran Akmal, who has scored 1,820 runs in 69 matches at a strike rate of 136.84. He also has the most centuries, having scored three centuries, as well as the highest score of 107 not out, and 11 half-centuries.

Shane Watson of Australia, who withdrew from domestic competitions in 2020, is fourth on the list of highest run scorers, having scored 1,361 runs in 46 games.

Fifth on the list is left-hander Fakhar Zaman, who has scored 1, 351 runs in 50 matches. 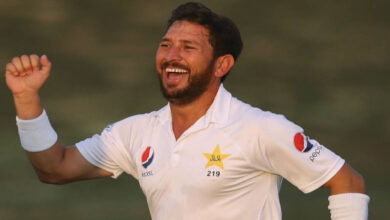 After having a clean rape case, Yasir Shah decides to bring a slander claim. 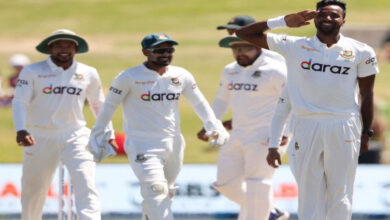 Bangladesh is set to make history in the first Test against New Zealand. 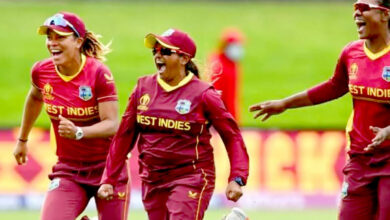 At no moment did I believe the West Indies would lose. Anisa Mohammed 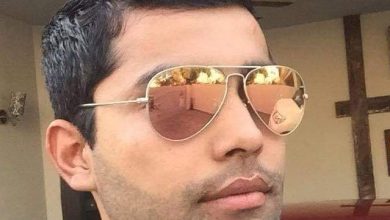