PIA is Getting an Advanced Flight Control System from Turkey

After the recent crash of the unfortunate #Airbus A320 that martyred at least 97 people including the entire plane crew, Pakistan International Airlines (PIA) has decided to overhaul the flight operations control system to avoid such happenings.

PIA FLIGHT,BRINGING SHAMOON ABBASI AND OTHERS BACK

PIA’s ill-fated domestic flight PK-8303 from #Lahore to #Karachi, which crashed just a few kilometers away from the destination, reportedly developed a technical fault before the accident.

Initial investigations have revealed that its landing gear failed to open in time that caused the plane to land on its bottom during the botched landing attempt, dragging both engines on the runway. The incident caused both engines to catch fire, which resultantly translated into the fatal crash.

However, the PIA management is now eying to import a state of the art air flight operations system from a Turkey-based IT company 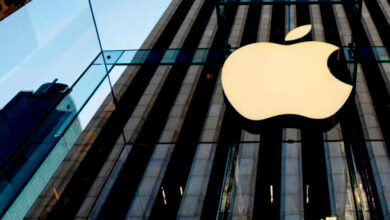 Apple is ready to talk with the first store in the US to join a union: source 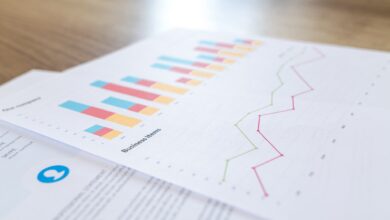 The scope of Information and Communication Technology in promoting Pakistan Economy 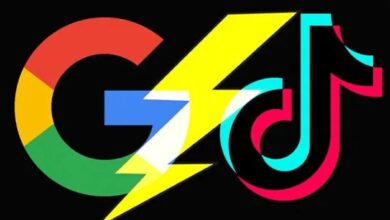 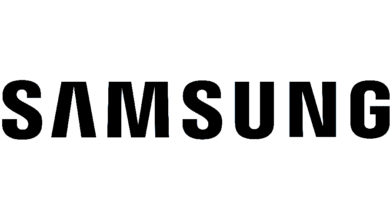