A LNG terminal deal has been struck between Pakistan and Qatar. During his visit to Pakistan, Qatari Foreign Minister Al-Kaabi will sign the deal.

A video conference was held between Federal Minister for Maritime Affairs Ali Zaidi and Minister of State for Energy and CEO of Qatar, Saad Sherida Al-Kaabi.

The Qatari Minister revealed through a video conference that he would be a shareholder in the private LNG terminal being developed in Port Qasim. Qatar Energy will be a stakeholder in the Port Qasim LNG terminal, which will be built by a private company. 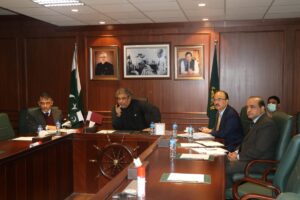 The final agreement for the building of an LNG terminal at Port Qasim will be finalised by the end of January. Qatar also expressed its continued support for Pakistan’s LNG industry.

The Federal Secretary of Maritime Affairs, the Secretary of Petroleum, the Chairman of OGRA, and others joined the video conference. 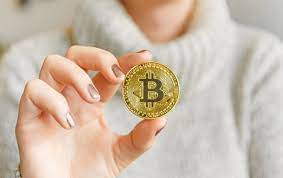 Bitcoin held a comeback along with other risk assets on Monday, rising back from black-Friday’s lowest position. 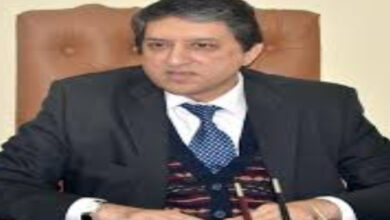 According to Saleem Mandviwala, the PTI mismanaged its account and foreign financing. 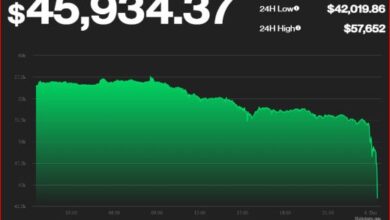 Bitcoin dropped $ 9K in one hour on the sale of the spot market; El Salvador returned to buy dipped 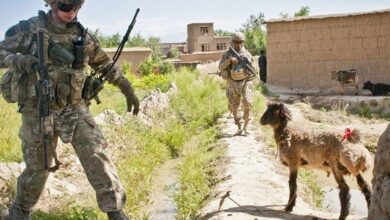 In Afghanistan, the US Army spent $60 million on 9 goats.