The schedule of major global events that are likely to affect #crypto As long as there is a strong link between digital assets and stocks, these are very important dates to keep in mind. https://t.co/pFlTf8k4kk
September 28, 2022 — Santiment (@santiment)

US nonfarm payrolls for the month of September are the most recent event on the schedule. It is set to happen on October 7, 2022. The goal of the event is to find out when it is bullish and when it is bearish based on the changes in employment over the last month, excluding workers in the farming industry. The date for the nonfarm payrolls for October has been set for November 4.

Also, FOMC has said that the meeting minutes from September 21 and 22 will be made public on October 12. And then, on November 2, the interest rate would be made public.

The US CPI report, which is the third thing that will happen on October 13, will show how prices changed on average in September. Also, the UK CPI report for September is scheduled for October 19.

In a similar way, the calendar shows the dates for the Bank of England’s Interest Rate Decision, US CPI and UK CPI for the month of October, and interest rate announcements from Japan and England for the next month, among many others.

The tweet from Santiment said that there are a lot of macro events in October and November.

Temasek of Singapore writes off a $275 million FTX investment. 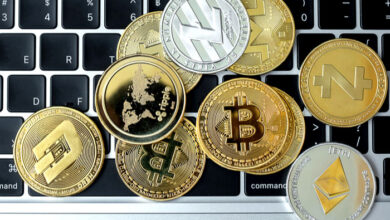 Cryptocurrency Adoption in Brazil Is Spurring: How to Ensure Cyber-Security? 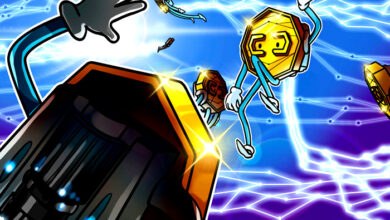 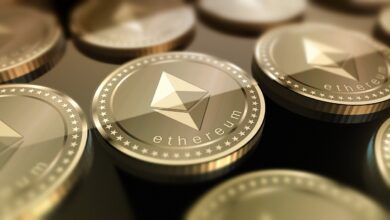