Sydney (online) Mohammad Haris, a new batsman for Pakistan, has become the talk of the town after two quick cameos in the T20 World Cup.

In an interview, Haris talked about how he always bats: “Because of how I play, I attack every bowler.” I didn’t look at the bowler, whether it was Rabada, Nortje, or someone else. “I just believed in myself and what I was good at.”

When the West Indies got rid of Haris in the ODI series in June because he played bad shots, he got a lot of criticism. He also wasn’t in the main team and only played in one of Pakistan’s 18 T20Is before the mega-event.

“Everyone has their role in the team, and they have to fulfil that,” he says. “I don’t care where I play.” I’m sure that when I play through the air, I’ll be able to clear the rope with my shots. It’s great when you do a good job and help the team. Now, the important thing is to keep going. We are very sure of ourselves. “We won the tri-series, which also makes us feel good about ourselves,” said Haris.

“I’ve been paying close attention to him for the past month. He was the only person who came to every net session and took on all of our questions. It was like McGrath, Warne, Lee, and Gillespie. Haris said, “If you could play well against those bowlers, you knew you had a good chance of making runs in the real game.” 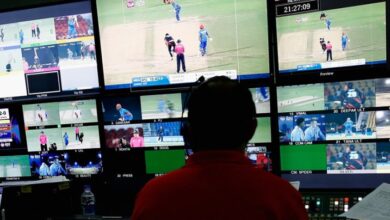 The PSL’s broadcasting rights were auctioned off for more than Rs 4 billion. 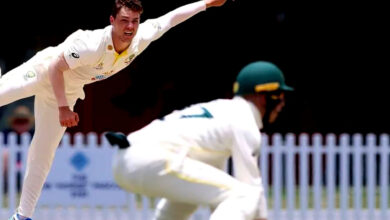 The MCC has announced modifications to the cricket rules. 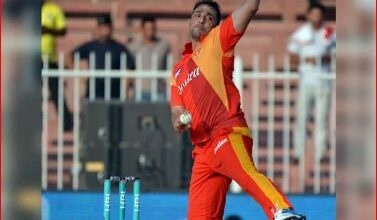 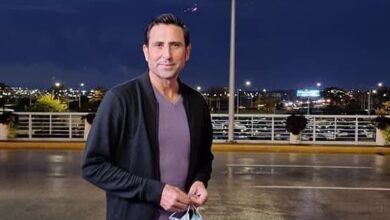 Younis Khan and Allan Donald have been considered as frontrunners for positions on Yorkshire’s coaching staff.