London (Reuters) – It’s Friday the 13th, and the value of the world’s stock markets has dropped by more than $10 trillion so far this year. At the same time, “Misery Indexes” that measure inflation and unemployment rates are going up. Is it time for central banks to blink already?

The markets are starting to worry because the central bank is likely to raise interest rates more than once to bring inflation down from 40-year highs. Investors are desperate for any sign that the tightening equation will shift from price pressures to cost of living squeezes that hurt demand and increase the risk of a recession.

Savers and speculators have been expecting easier monetary policy to smooth out economic or political shocks for years. This year, they had to get used to the idea that high inflation may be the biggest shock and that there was no instant “policy put” in the works.

Central banks don’t seem to care about helping anxious stock and bond markets. Instead, they seem determined to keep tightening. Societe Generale points out that long-term bond yields and indices of tightening financial conditions are both going up at the same time. This is unusual, because, for at least the last two decades, yields have gone down when the economy was bad.

Getting the cost of living down is obviously the top political goal. But the energy and food prices that are going up because there aren’t enough supplies may not go down when rates go up. Also, higher borrowing costs make credit more expensive for poorer households and reduce the often-inflated asset holdings of the rich.

Both Russia’s invasion of Ukraine and China’s zero-COVID lockdowns, the two biggest political shocks of the year, made both inflationary and recessionary forces worse. But how quickly the demand hits is now what the markets have to keep an eye on.

The Institute for International Finance in Washington cut its predictions for global growth on Thursday, saying that the world economy will “de facto flatline” this year, with China’s economy shrinking this quarter.

Last week, it seemed like the Bank of England was the first of the usually “hawkish” G7 central banks to hesitate about the almost impossible task ahead. It raised interest rates again, citing both 10% inflation and a shrinking economy by the end of the year, but demonstrated that there are differing views within the government about how much more needs to be done.

Data released on Thursday showed that the UK economy unexpectedly shrank in March, before energy price caps were lifted and taxes were raised. This shows that the BoE is right to be cautious.

Money markets still think that UK policy rates will go from where they are now to above 2% next year, but 2-year gilt yields are falling again, dropping more than half a percentage point to as low as 1.25% since the BoE meeting. Over the same time period, the pound has dropped more than 3% and is now down almost 10% against the dollar this year.

Britain has some unusual problems at home, like Brexit, a sharp rise in the energy price cap, and rising taxes, but many people may see it as a model for how to balance policies in the future.

Even though officials at the European Central Bank talk openly about raising interest rates, the markets have cut their expectations of tightening by the end of the year by 15 basis points to less than 80 bps this week. German two-year benchmark yields fell from 35 basis points (bps) to as low as zero.

Officials at the U.S. Federal Reserve seemed to double down on their hawkish talk about multiple 50-bps rate hikes as April inflation of 8.3% was again higher than expected and the job market remained tight.

In contrast to Europe, two-year U.S. Treasury yields stayed above 2.5%, which helped push an already high dollar to its highest level in 20 years and made things even tighter around the world.

Nonetheless, as the storm worsened, money market estimates of the highest Fed rate next year fell from as high as 3.40 percent earlier this month to as low as 3 percent.

Are there more cracks as “misery” sets in?

So-called “Misery Indexes” were made in the late 1960s. They are rough summaries of inflation and unemployment rates that are meant to show how stressed out families are. Some people add official interest rates to show how the cost of credit goes up and down.

These seismographs of public unease are moving again because inflation is getting worse. If central banks keep pushing, interest rate indexes will rise even more in the coming months. And if inflation doesn’t go down before unemployment goes up, the mix could be very dangerous.

The UK stands out from the other G7 countries because its “Misery Index” is already at its highest level in more than 20 years.

Jefferies strategists told clients, “The BoE is probably the first central bank to give up the fight against inflation in order to save the economy and the UK consumer from the effects of a deep recession.”

“However, the misery index will begin to rise, which is bad for the pound and UK gilts.“

Sterling is falling apart as the BoE plans for 10% inflation and a recession.

“Mom and pop” investors are out of luck after the tech and crypto meltdown.

Fed is hoping for a repeat of 1994 as the hiking path gets shorter.

The author is Reuters News’s editor-at-large for finance and markets. Any thoughts he has here are his own. 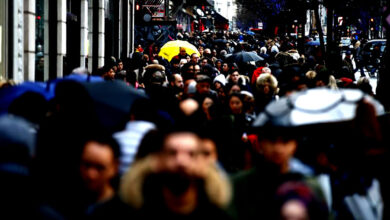 The UK economy is stumbling as consumers and businesses prepare for a slump. 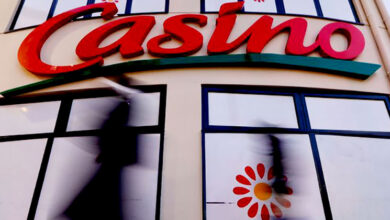 The casino declares its intent to sell a renewable energy unit. 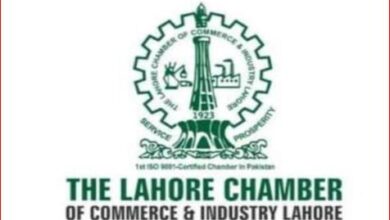 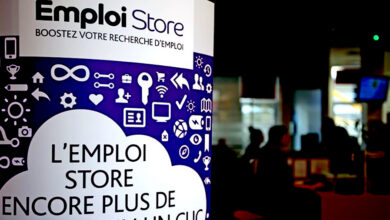 The French unemployment rate fell to a 14-year low in the first quarter.