The United States has announced a diplomatic boycott of the Beijing winter Olympics 2022.

White House spokesman Jane Sackie told media direction in Washington DC that the United States would not send diplomatic or official delegates to the Winter Olympics and Paralympics next year in China.

Zhen Saki said the decision was taken by China considering Uighur Muslim genocide in Xinjiang and other human rights violations.

The White House spokesman added that the decision to boycott the Winter and Paralympics Olympics would not affect American athletes who participated in events, and would have full support from the US administration.

The decision by the US government to launch a diplomatic boycott came for days after the US President would host the “International Seminar on Democracy” which was attended by leaders and social activists from more than 100 countries. .

On the other hand, the Chinese Embassy in the United States has called the US announcement as a political tactic and said that this decision would not affect these two events. 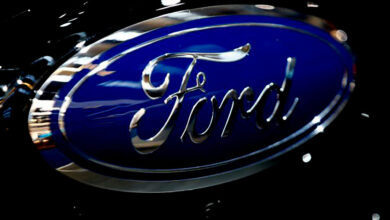 Ford sells $188.2 million worth of shares in EV maker Rivian. 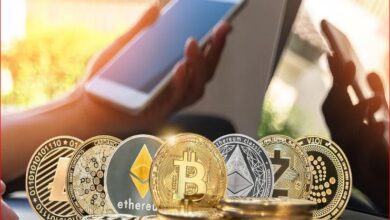 Cryptocurrency: Why is the legislate on Cryptocurrency in India? What are the situations in other countries in the world? 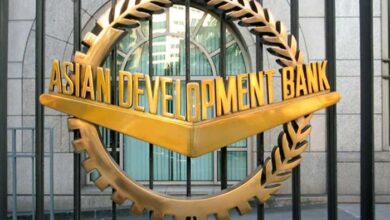