San Francisco, CA: Twitter Inc co-founder Jack Dorsey stated on Wednesday that he is not eager to seize the helm of the social media corporation, hinting that he would play a limited role if Elon Musk is successful in concluding the purchase deal.

Since the board of directors of Twitter approved Musk’s $44 billion takeover bid on April 25, there has been little explanation on the company’s future leadership until the transaction is finalised.

According to Reuters, Musk has lined up a new chief executive, and there are indications that the Tesla Inc CEO may temporarily take over the top post.

Dorsey has had a rocky time as CEO of the social media giant. He was fired as Twitter CEO in 2008, two years after the service’s inception, but returned the role in 2015 before giving it over to chief technical officer Parag Agarwal late last year.

Meanwhile, according to a recent regulatory filing, Musk was in negotiations with Dorsey about donating his shares to the possible purchase. 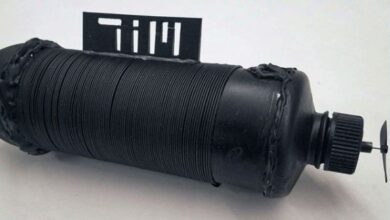 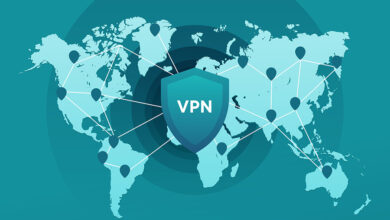 VPN use increased in Sri Lanka after the country’s social media ban. 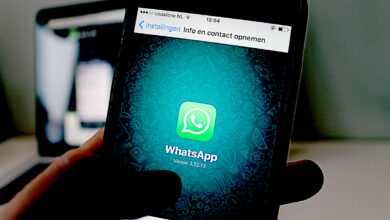 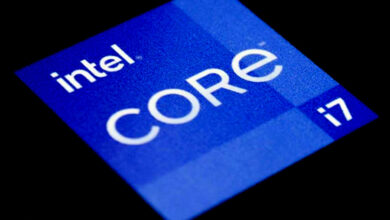 Intel is the latest Western technology company to halt operations in Russia.