Toronto- Strategists say that as Canada’s economy heats up, the Bank of Canada is likely to be one of the first major central banks to raise interest rates to a more normal level, even though people are still worried about record-high levels of household debt.

The money markets think that Canada’s central bank will continue to raise rates by a half of a percentage point at its next two policy meetings, in June and July. Last month, the bank raised rates by that amount, which was the most it had done in a single month in 22 years.

That would raise rates to the bottom of the range of 2% to 3% that the central bank thinks is neutral, or the level at which monetary policy is no longer stimulating the economy.

In the first quarter, the economy likely grew at an annualised rate of 5.6%. That’s a lot faster than what the Bank of Canada had predicted, and it’s a big difference from what’s happening in the US and in the euro area, where growth is almost nonexistent.

The BoC’s head of capital markets economics at Scotiabank, said, “The BoC has the strongest case of any peer group central bank for already being at neutral.”

Stopping monetary stimulus could make it less likely that inflation will become a permanent part of the economy. The move is probably even more important now that the economy is doing better than expected.

Unlike the Fed, Canada’s central bank doesn’t have a dual goal of both employment and inflation, and it also hasn’t started aiming for average inflation.

Jimmy Jean, chief economist at Desjardins Group, said that international investors may think that the Bank of Canada is more proactive and less tolerant of high inflation.

In March, Canada’s inflation rate hit its highest level in 31 years, at 6.7%. At the same time, jobs have risen well above where they were before the pandemic, and the economy continues to benefit from a rise in commodity prices that has been made worse by the war in Ukraine.

Strategists at TD Economics, including Beata Caranci, said in a note that government spending continues to help the Canadian economy, while population growth is increasing the need for housing and other services.

The strategists said, “This means that the Bank of Canada may have a harder time than the Federal Reserve putting out the fire of inflation.”

After borrowing a lot during the pandemic to get into a red-hot housing market, Canadians are likely to be especially sensitive to higher rates. Still, the BoC says the economy is strong enough to handle more tightening.

“All of the major central banks are dealing with private debt and the cost of housing,” said Scotiabank’s Holt. “But if anyone can get to neutral and beyond, it’s got to be the BoC.“ 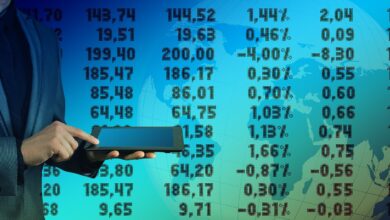 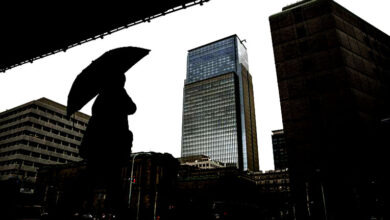 The BOJ reaffirms its commitment to ultra-easy monetary policy, precipitating a currency sell-off. 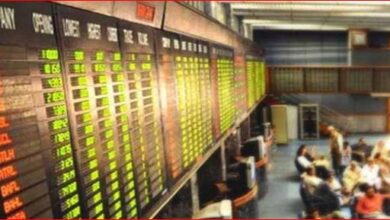 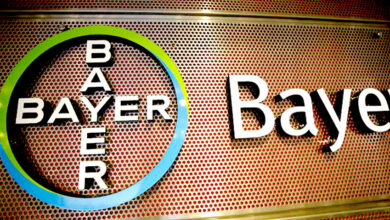