ISLAMABAD: The Islamabad High Court (IHC) on Tuesday suspended licences of two lawyers for abusing a police officer, hurling threats to burn down a police station and storming the Chief Justice Block of the IHC.

Both the lawyers are the incumbent secretary and former president of the Islamabad District Bar Association (IDBA).

Former Islamabad District Bar Association president Zafar Khokhar, while appearing along with his counsel, filed an affidavit in which he admitted that the incident had taken place on Jan 16 at the police station. 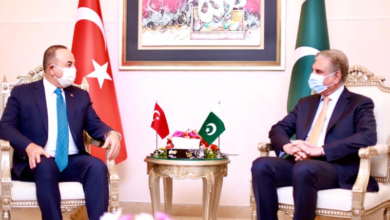 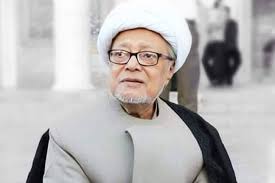 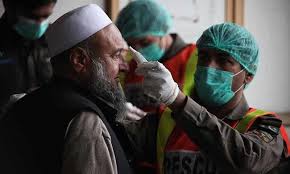 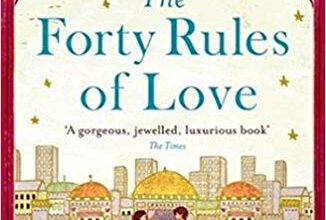 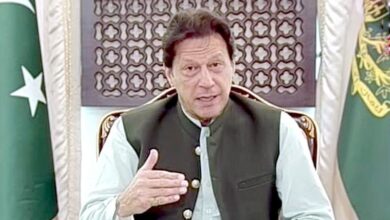