Hasan Ali, who is in England for the County Championship 2022, was invited by the Lancashire County Cricket Club to an iftar ceremony with the Muslim community in Lancashire, where he is now.

The seamer also had a practise session with young cricketers from Lancashire, which is where he lives. It was a good thing that he told them about what he had done and what he had learned from them.

It was after the cricket game that Hasan broke his fast and prayed in the Old Trafford Cricket Ground’s practise area inside.

The bowler, while sharing his story, said: “This is a great idea from Lancashire Cricket to get the local Muslim community, and especially kids, to be a part of the game. There is a lot of talent and enthusiasm for cricket, as well as a lot of people who will play in the future. I’m very happy to be able to spend time with them here. “

As iftar was going on at Lord’s cricket ground, the England Cricket Board also had a party for the Muslim community there, too. For the first time in history, an Islamic call to prayer was made from Lord’s Cricket Ground’s historic balcony. English World Cup winner Eoin Morgan was also there for the iftar ceremony.

Such events would not only help people from different religions get to know each other better, but they would also teach people about Islam and reduce Islamophobia in the country. practice 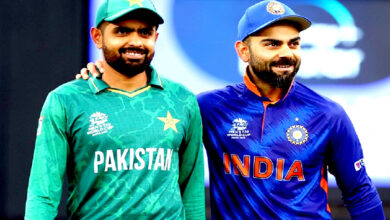 Three students were given bail after their detention for celebrating Pakistan’s victory. 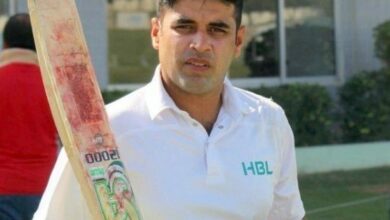 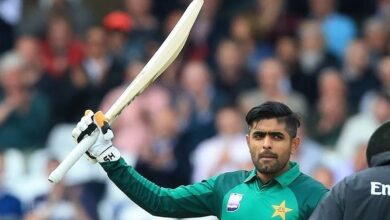 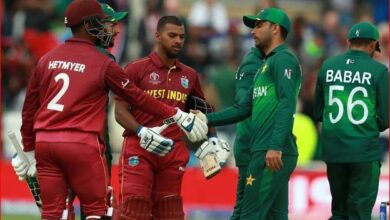 Karachi: The security plan has been prepared for a tour of the Western Indian cricket team to Pakistan.