Greggs, a British bakery and fast food chain, said on Tuesday that it did well in its most recent quarter, despite the fact that the cost of living is getting worse.

Consumer confidence in Britain hit an all-time low last month as people struggled with the rising cost of living. This was even before the government’s mini-budget caused chaos in the mortgage market and led to warnings that house prices would drop sharply. Inflation was 9.9% in August, but wages aren’t keeping up.

Greggs, which is known for its sausage rolls, steak bakes, vegan snacks, and sweet treats, said that its total sales rose 14.6% in the 13 weeks leading up to October 1, compared to the same time last year. Sales in company-run shops went up 9.7%.

“Greggs continues to do well in a market where there are strong cost pressures,” it said.

It kept its forecast for full-year cost inflation of about 9% and said it expected the full-year results to be about the same as what it had expected before.

Greggs said in March that it didn’t expect its profits to grow much from the 165.2 million pounds ($145.6 million) it made in 2021 because raw materials, energy, and staff costs were going up. 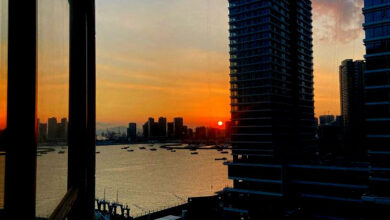 A Chinese company has apologized for reporting a high vacancy rate. 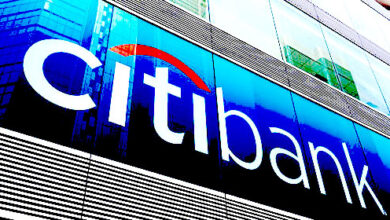 The EU gives Faurecia 213 million euros to work on a hydrogen project in France.