BERLIN (Reuters) – Germany activated the “alarm stage” of its emergency gas plan on Thursday because Russian supplies were falling. However, the country did not let utilities pass on rising energy costs to customers in Europe’s largest economy.

The move is the latest step in a standoff between Europe and Moscow that has been going on since Russia invaded Ukraine. The invasion showed how much the bloc relied on Russian gas supplies and sped up the search for other energy sources.

The decision, which was made public by the minister of the economy, is a big change, especially for Germany, which has had strong energy ties with Moscow since the Cold War.

This week, there were warnings that Germany could go into a recession if Russia stopped supplying gas. On Thursday, the flash Purchasing Managers’ Index (PMI) from S & P Global (NYSE: SPGI) showed that the economy lost steam in the second quarter.

“We can’t fool ourselves: Putin’s decision to cut off gas supplies is an attack on our economy,” Germany’s Economy Minister Robert Habeck said in a statement, adding that Germans would have to cut back on their gas use.

“It’s clear that Putin’s plan is to make us feel unsafe, raise prices, and divide us as a society,” he said. “Against this is what we are fighting.”

Habeck said that gas rationing might not happen, but it can’t be ruled out either.

Russia has said that the gas supply cuts were not planned. State supplier Gazprom (MCX: GAZP) blames Western sanctions for a delay in the return of serviced equipment.

In Phase 2, Berlin will give a credit line of 15 billion euros ($15.76 billion) to fill gas storage facilities. Also, this summer, a gas auction model will be launched to get industrial gas users to use less gas.

When there is a high chance of long-term supply shortages, the government activates the second “alarm stage” of a three-stage emergency plan. It could, in theory, let utilities pass on high prices to businesses and homes, which would help to lower demand.

Since Gazprom cut flows through the Nord Stream 1 pipeline across the Baltic Sea to just 40% of capacity last week, there has been talk about moving to the next phase.

Since late March, Germany has been in Phase 1 of its emergency plan, which includes stricter monitoring of daily flows and a focus on filling gas storage facilities. This is because Germany’s main gas supplier, Russia, is sending less gas to Germany.

THE RISK OF FULL DISRUPTION

In the second stage, the market can still work without any help from the government, which would be needed in the third and final emergency stages.

A gas trader in Europe said, “We’ve already seen some big cuts.” He said, “The system is still working, but there isn’t much left.”

The benchmark Dutch wholesale gas contract for delivery in July went up as much as 4%, to 131.50 euros per megawatt-hour (MWh), before settling at 128 euros/MWh at 8:35 GMT, still up for the day.

From July 11–21, there will be no flow through Nord Stream 1 because it needs to be fixed.

The head of the International Energy Agency (IEA) said on Wednesday that Russia may cut off all gas to Europe to gain more political power. He added that Europe needs to get ready now.

On Thursday, the amount of Russian gas going to Europe through Nord Stream 1 and Ukraine stayed the same, while the amount going back through the Yamal pipeline went up a little bit.

Several European countries have laid out plans to deal with a tightening supply and avoid winter energy shortages and a rise in inflation, which could test the continent’s resolve to keep sanctions on Russia in place.

As German companies get ready for the possibility that they will run out of Russian gas, the supply cuts have also made them think about cutting production and turning to dirty energy sources that they would never have considered before.

On Wednesday, the European Union said it would temporarily switch to coal to make up for a lack of energy, and it called Moscow’s cuts to gas supplies “rogue moves.”

Frans Timmermans, who is in charge of climate policy for the EU, said on Thursday that 10 of the 27 countries that make up the EU have sent out a “early warning” about gas supplies. This is the first and least serious of three levels of crisis that EU energy security regulations list.

“The chance of a full gas outage is now higher than ever,” he said. 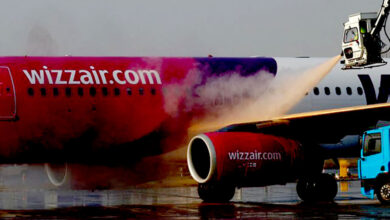 Wizz Air expects to lose money in Q1 because of a lack of staff and supply problems. 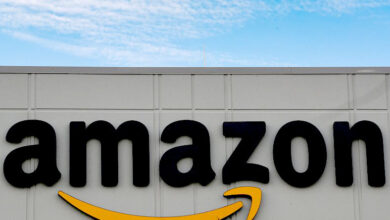 Amazon.com faces a record number of problems at the meeting of shareholders. 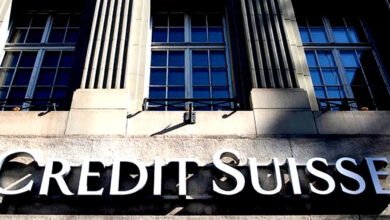 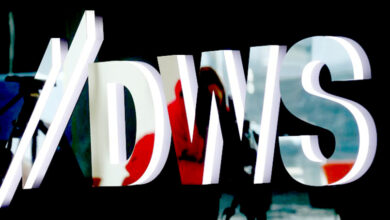 After “greenwashing” raids, the head of Deutsche Bank’s DWS steps down.