Holland’s head coach and former Australia wicketkeeper Ryan Campbell had a heart attack on Saturday. He is now in intensive care at a UK hospital, where he was born and raised.

Before he died, he had been with his kids at the playground. It was said on 6PR on Tuesday morning AWST that he was still in an induced coma, but under the care of his doctors, he had been able to breathe on his own.

When the Netherlands cricket team went to New Zealand for a limited-overs tour last month, he led them. He has been in charge of the team since April 2017. He had been on a tour of Europe, and he had just been back home to Perth, where he lived, a week before.

Campbell was a swashbuckling batter and wicketkeeper who made his name in Western Australia. He played two ODIs for Australia in 2002 when Adam Gilchrist was away from the team to spend time with his new son.

Chrissy Matthews, the head of cricket in Western Australia, said she would help Campbell’s family.

“WA Cricket is shocked to hear that Ryan had a major heart attack over the long weekend,” Matthews said in a statement.

“Ryan, his wife Leontina, and their family are in our thoughts and prayers at this time.”

“We know he’s getting the best care, and we hope he makes a full and quick recovery.” 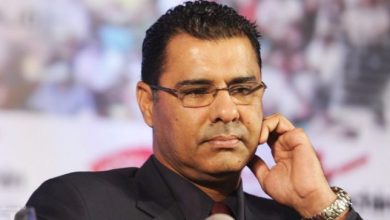 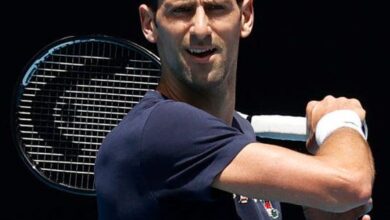 After corona tested positive, why was Novak Djokovic quarantined? 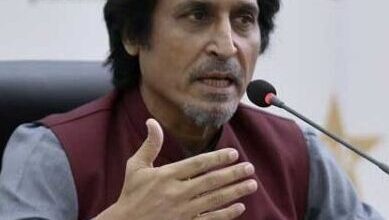 May 2022 ushers in a new era for the national cricket squad. PCB Chairman 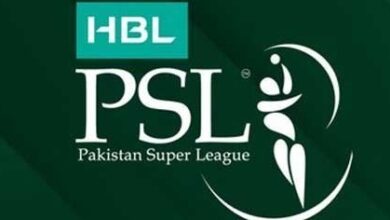 The moment has come to replenish the PSL franchises’ wallets.