Chevron Corp. (NYSE: CVX) said on Tuesday that almost half of its Australian workers had been bullied in the past five years and that almost a third had been sexually harassed. Women were more likely to be bullied at work than men.

After an investigation into sexual harassment of women in the mining industry was done by the state of Western Australia, where Chevron’s local operations are based, the company looked at its business.

A consulting firm called Intersection did the survey for Chevron. It found that 47% of employees had been bullied in the last five years.

Related: Australia’s Fortescue hires a Woodside executive as CEO as part of its push into green energy.

It said that 30% of people had been harassed sexually in the last five years. The average for that industry was 40%, and the average for all industries in the U.S. was 33%, the report said.

More than half of the Chevron Australia staff said they had seen or heard about bullying, harassment, or discrimination. However, 47% of those people didn’t do anything about it because they were afraid of retaliation, making things worse for the victim, or because the victim didn’t want anything to be done.

Mark Hatfield, the managing director of Chevron Australia, said in a statement, “It is clear that bullying, harassment, and discrimination happen in our workplaces, and not everyone feels comfortable using the different ways to report them.”

One woman who said she was groped in the office while it was open for business said no one believed her.

“It was very upsetting,” the worker said, according to the Chevron survey.

The report found that bad behavior was not being held accountable, which let it continue or get worse, and that few victims had filed a formal report.

“Some of Chevron Australia’s employees also think that the company’s financial bottom line is more important than their well-being and, ultimately, their physical and mental safety,” Intersection said in the report.

The company has hired a project manager who reports to Hatfield to carry out the report’s suggestions, such as taking steps to stop bullying, harassment, and discrimination and making sure leaders are more accountable for their actions and respond better when bad behavior is reported. 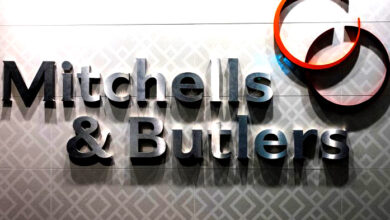 UK pub groups are warning about rising costs as a heat wave adds to their problems. 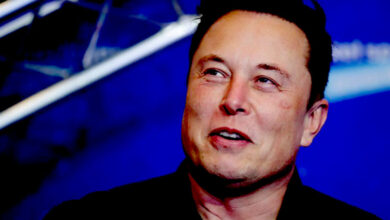 Musk breaks his Twitter silence and publishes a photo with the pope. 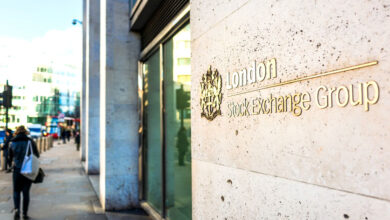 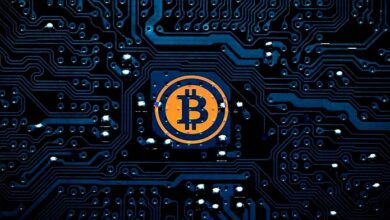