With US President-elect Jo Biden’s initiation only days away, there has been theory and a few media reports about whether certain world chiefs will go to the service.

In Pakistan, gossipy tidbits that previous president Asif Ali Zardari and PPP Chairman Bilawal Bhutto-Zardari had been welcomed were doing the rounds via online media while practically all TV sources cited PPP sources as saying the dad child pair were welcomed and would go to the initiation.

In any case, setting the bits of gossip to rest, PPP Senator Farhatullah Babar revealed to BBC Urdu that the previous president and the PPP director “have not been welcome to the introduction and are not going to the service”.

Comparative news reports have likewise sprung up in different pieces of the world. In India, Congress allies guaranteed half a month prior that previous leader Manmohan Singh was welcomed and would join in – the news was later denied by Singh himself. 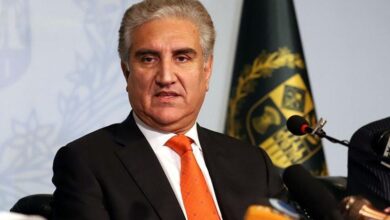 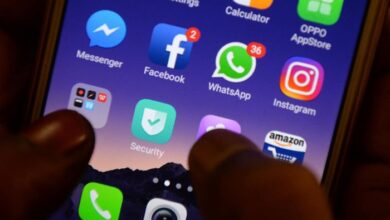 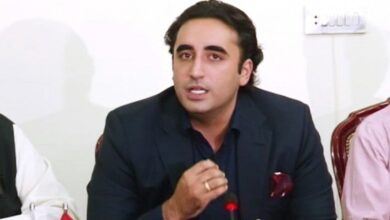 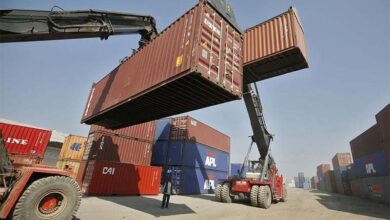 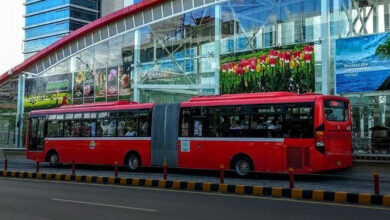 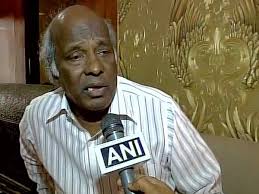