PARIS (AFP) — Automobile sales in the European Union are expected to rise by 7.9 percent in 2022, but stay considerably below the 2019 level, according to industry estimates released Tuesday.

According to the European Automobile Manufacturers’ Association (ACEA), “passenger car registrations in the EU will now return to growth this year, growing by 7.9 percent to 10.5 million units.”

The ACEA’s estimate is predicated on the anticipation that semiconductor chip supply would stabilise this year, following a period of acute shortages in the sector.

While the EU unveiled a proposal on Tuesday to raise tens of billions of euros to enhance European semiconductor manufacturing, the ACEA encouraged the EU to minimise its reliance on non-European suppliers to avoid future damage to the sector.

Following a dramatic reduction in sales in 2020 due to the coronavirus pandemic, the US and EU auto markets were paralysed by semiconductor shortages last year. Particularly those produced in Asia.

However, according to the ACEA, the percentage of rechargeable hybrid and electric vehicles has continued to grow, accounting for one out of every five automobiles sold in the EU.

“However, we must not lose sight of the fact that this is still a very unstable market,“ says ACEA President and CEO of BMW Group, Oliver Zipse.

He went on to say that the market is “heavily reliant on support measures like purchasing incentives and, most importantly, the ubiquitous availability of charging infrastructure.”

Nonetheless, according to the ACEA, “the speed of infrastructure roll-out is trailing well behind customer demand for electrically-chargeable automobiles.”

While the European Commission has suggested phasing out petrol and diesel vehicles by 2035, the European Parliament and national governments are debating continental standards for charging stations.

The ACEA is pushing the European Parliament and national governments to support the European Commission’s proposal to establish an acceptable charging network. 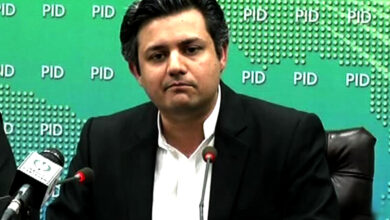 Oil and gas have been in stock in the country for over a month: Hammad 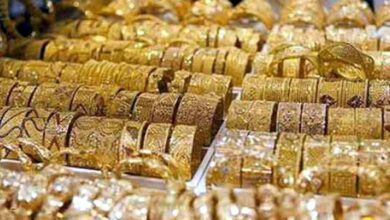 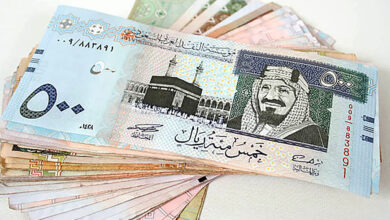