Hong Kong: Asian stocks went up on Tuesday because U.S. stocks went up overnight before the midterm elections, and even though the Chinese government reaffirmed its commitment to the COVID zero policy, investors still held out hope that China would eventually loosen its strict pandemic controls.

Wall Street closed sharply higher on Monday as investors focused on Tuesday’s midterm elections, which will decide which party controls Congress. Shares of Facebook parent company Meta Platforms (NASDAQ:META) also went up after a report that the company was cutting jobs.

“Today’s U.S. midterm elections and tomorrow’s CPI data are the things to watch,” Redmond Wong, a market strategist for Greater China at Saxo Markets, said in a note on Tuesday.

“The markets are expecting Congress to be stuck in a stalemate and the U.S. CPI to slow down.” “Both make people more willing to take risks.”

Even though health officials reaffirmed their commitment to the “zero-COVID” policy at a press conference on Saturday, investors still hope that China will ease up on it over time and open up to the rest of the world.

China’s economic activity has been hurt by the policy, and Monday’s bad news about trade is the latest sign that the world’s second-largest economy is slowing.

“Investors took note of the fact that health officials said local governments shouldn’t double down on the implementation too much and should make sure people’s jobs and businesses stay normal,” Wong said.

The financial companies in Australia helped the S&P/ASX 200 rise by 0.22%.

In early trading, the Nikkei 225 jumped 1.33 percent, reaching its highest level in 8 weeks.

Analysts said that Tuesday’s midterm elections in the United States could affect the markets.

In the midterm elections, control of the U.S. House of Representatives is at stake, and nonpartisan pollsters predict that the Republicans will win.

In a note, Stephen Innes, managing partner of SPI Asset Management, said, “A divided government in Washington seems to be good for stocks.”

“Gridlock puts each party’s worst impulses to the test, and a less activist fiscal policy makes the market less volatile.” “This could be very helpful in 2022 and 2023 if it reduces the volatility of interest rates, which is the main cause of this year’s historic cross-asset malaise,” he said.

Spot gold stayed the same at $1,673.9 an ounce because investors stayed out of the market before Wednesday’s important U.S. inflation numbers.

On currency markets, the strength of the Chinese yuan and other currencies sensitive to China’s growth kept the dollar in second place. 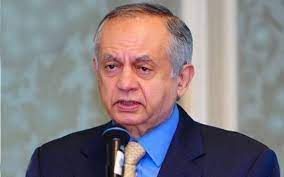 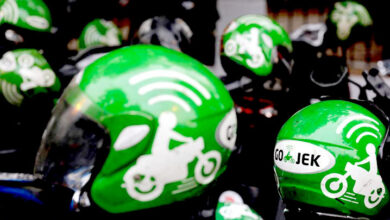 Sequoia receives $2.85 billion in funds from India and Southeast Asia. 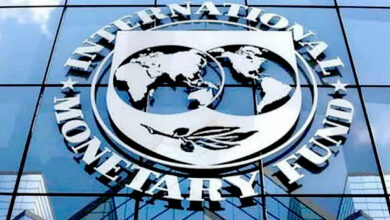 The loan agreement with Pakistan will protect the weaker sections, Director IMF 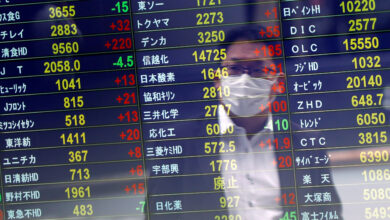 Asian stocks fell because of worries about inflation around the world..