The majority of Asian markets had a minor decline on Friday due to worries about the increase in COVID-19 cases in China but were still on track to post weekly gains as dovish signals from the Federal Reserve increased public interest in risky assets.

The Taiwan Weighted index lost 0.1%, while the Hong Kong Hang Seng index lost 0.7%, ranking it among the worst performers for the day.

China’s equities increased on Friday, but the blue-chip Shanghai Shenzhen CSI 300 index was on track to post a little weekly loss due to the nation’s record-high increase in daily COVID-19 infections.

New lockdowns were implemented across the nation’s major cities, and “iPhone City,” Zhengzhou, which is crucial to the technological supply chain, experienced some social unrest as a result.

Despite Friday’s advances, investors expected Chinese bourses to underperform their regional counterparts this week because they were concerned that the country’s renewed lockdown measures would once again impede economic growth.

The PMI figures for November, which are due next week, will shed more light on the Chinese economy because the fourth quarter’s outlook has already been dimly painted by October’s data.

The Nikkei 225 index of Japan dropped 0.3% as growing inflation in the nation’s capital signaled additional economic challenges for the nation.

However, the index was forecast to increase by more than 1% this week, supported by the performance of technology firms following a hint from the Federal Reserve that it was considering raising interest rates more gradually.

In order to assess the economic effects of tighter monetary policy, an increasing number of Fed members advocated a slower pace of rate hikes, according to the minutes of the November meeting.

Although Fed officials are still unsure of when U.S. rates will peak, the likelihood of lesser rate increases is encouraging for Asian stocks, which have been hurt by rising rates this year.

The best-performing stock markets this week were those in Southeast Asia, as investors flocked to deeply discounted, risky, and lucrative assets.

On Friday, Philippine equities increased by 0.7%, and this week they were expected to increase by 1.6%. Malaysian equities experienced a 0.7% decline due to some profit-taking, but they were still Asia’s top performers this week with a gain of nearly 2%.

Sentiment improved after veteran politician Anwar Ibrahim was chosen as the country’s new prime minister, ending a political impasse that lasted for almost a week. 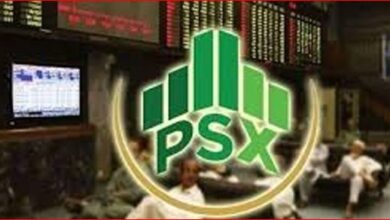 The Pakistani Stock Exchange continues the trend to decline 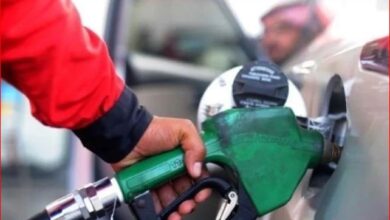 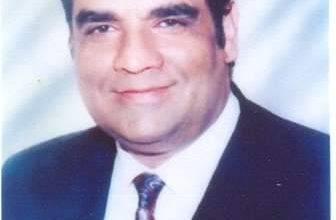 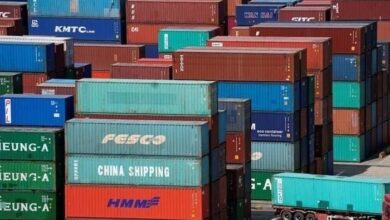 According to statistics issued by the Statistics Bureau, the trade deficit from July to November reached 20.59 billion dollars.