On Thursday, the majority of Asian stock markets increased as hopes grew that the Federal Reserve would slow the rate of an interest rate increase. However, Chinese stocks lagged as the nation reported record-high COVID-19 infections.

India’s Nifty 50 index increased by 0.5%, while the Nikkei 225 index of Japan increased by 1% in catch-up trading. Japanese equities generally ignored data signaling a persistent decline in the nation’s economic activity.

After Anwar Ibrahim was officially named the nation’s new Prime Minister, following a five-day political impasse, Malaysian stocks rose 2% and were the top performers in the region. This week, Malaysia experienced its first-ever hung parliament as a result of a closely contested general election.

On the other side, as the nation saw a record-high increase in daily COVID infections, Chinese markets declined despite fresh government stimulus measures. New limitations were once again put in place as a result of the recent epidemic, including in Beijing and Shanghai.

Blue-chip The Shanghai Shenzhen CSI 300 index and Shanghai Composite index both experienced declines, with the former falling by 0.4% and the latter by 0.2%, respectively.

Since Australia has significant trade exposure to the Chinese mainland, the ASX 200 only increased 0.1% amid worries about China.

However, according to authorities, rate increases won’t stop unless there is obvious evidence of a slowdown in inflation. Although CPI inflation slowed down in October more than was anticipated, it still exceeded the Fed’s 2% annual objective. According to other economic statistics, the U.S. economy was likely cooling after a third-quarter rebound.

Even still, Asian markets welcomed the idea of lesser U.S. rate increases because the sector had suffered significantly this year due to higher interest rates.

Following the Bank of Korea’s rate increase by a relatively smaller margin, the KOSPI index in South Korea increased by 0.9%. However, the central bank made it clear that it planned to keep hiking interest rates to combat excessive inflation.

Related: Asian stocks decline due to concern about the missile strike in Poland. 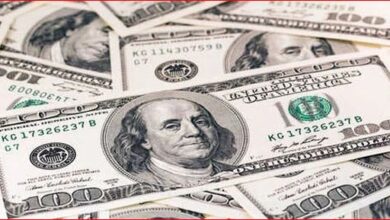 In Pakistan, one US dollar became 180 rupees 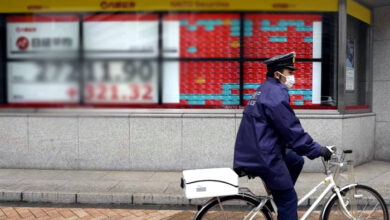 The Chinese economy grew 3.9% from July to September. 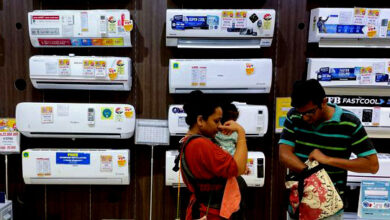 Analysts say that India’s inflation may stay high even though it fell in July. 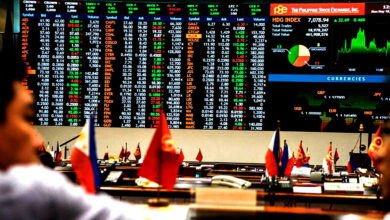 Asian markets follow Wall Street’s rally, which is helped by hopes for China.