Gala Games, a blockchain gaming company, told its users to calm down after false fears of a multi-billion dollar hack or rug pull caused the GALA token to temporarily drop by 25.6%.

Gala Games later said that the initial panic was unwarranted because a single wallet address seemed to create more than $2 billion in GALA tokens out of thin air. This was noticed by blockchain security firm PeckShield on November 3. 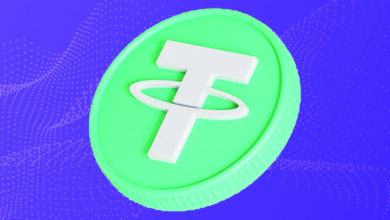 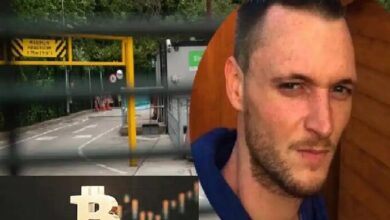 Bitcoin worth Rs 34 billion tossed in the waste, an individual who has been looking for right around 8 years, presently lee assistance NASA 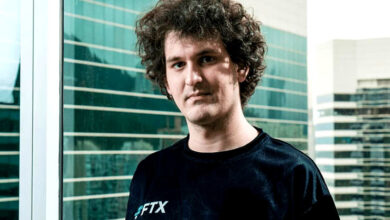 Sam Bankman-Fried talks about how FTX would handle a bid from Celsius. 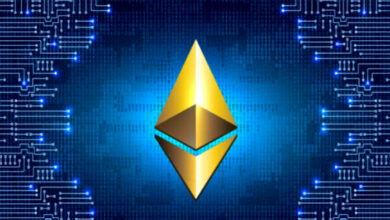