KARACHI: Pakistani stocks started off on a downbeat note on Tuesday, with the KSE-100 index falling 144.76 points, or 0.32 percent, in the first hour of trade.

On Monday, Pakistani markets closed in the green after the International Monetary Fund (IMF) agreed to defer the sixth review of the $6 billion Extended Fund Facility (EFF) in response to the Finance Division’s request.

Furthermore, the influx of international corporations improved the liquidity of local players. Investors’ interest in the banking sector was also sparked by the increased interest rate environment.

According to analysts, the local market is reacting to the Finance Division’s request to reschedule the EFF’s sixth review with the IMF, resulting in a further delay in funds flow to Pakistan.

The local rupee is fluctuating as talks for much-needed cash to bolster the currency have been delayed at the request of the government, they said. 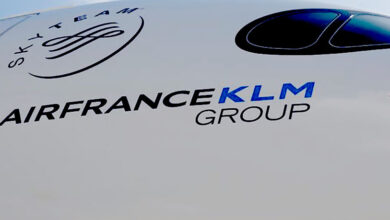 Air France-KLM is in discussions with Apollo for a 500 million euro capital infusion. 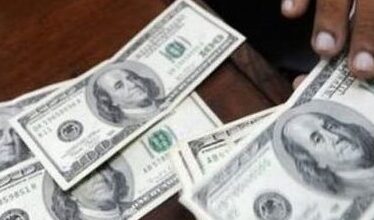 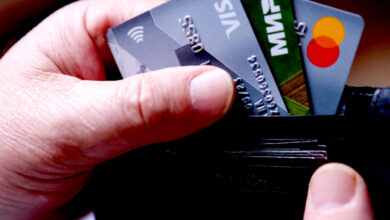 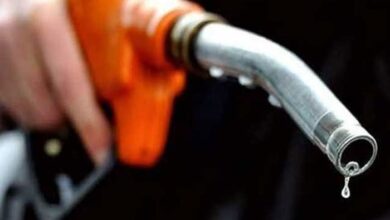