Internet Explorer is going to be discontinued at long last. As of Wednesday, Microsoft will stop providing support for Internet Explorer, a once-dominant web browser that a large number of internet users loved to hate but which some users still claim to enjoy using. The application, which has been around for 27 years, is now included in the same group as BlackBerry phones, dial-up modems, and Palm Pilots.

It was not surprising that Internet Explorer would eventually fail. Microsoft made the announcement a year ago that it would stop supporting Internet Explorer on June 15, 2022, directing users instead to use its Edge browser, which was first released in 2015.

It was made abundantly clear by the company that it was time to move on.

In a blog post dated May 20, 2021, the general manager of Microsoft Edge Enterprise, Sean Lyndersay, stated that Microsoft Edge is not only a faster, more secure, and more modern browsing experience than Internet Explorer, but it is also able to address a key concern: compatibility for older, legacy websites and applications.

Users lamented the death of Internet Explorer on Twitter, with some referring to it as a “POS” or the “top browser for installing other browsers.” Explorer had a reputation for being riddled with bugs and lacking security. Others saw it as an opportunity to post memes that were nostalgic for the 1990s, while The Wall Street Journal quoted a 22-year-old who was disappointed that IE was going away.

Internet Explorer was first released by Microsoft in 1995, during the archaic period of online surfing that was dominated by Netscape Navigator, which was the first widely used browser. Netscape Navigator was the first widely used browser. The launch of Internet Explorer marked the beginning of the end for the Navigator web browser. Microsoft went on to integrate IE with its ubiquitous Windows operating system in such a way that the majority of users simply used IE instead of Navigator by default.

The United States Department of Justice filed a lawsuit against Microsoft in 1997, alleging that the company had breached an earlier consent agreement by requiring computer manufacturers to use Microsoft’s browser as a prerequisite to adopting the Windows operating system. It reached an agreement in 2002 to settle the antitrust suit that had been filed against it for using its Windows monopoly to suppress competition. It also got into trouble with European regulators, who said that including Internet Explorer in Windows gave Microsoft an unfair advantage over other browsers like Mozilla’s Firefox, Opera, and Google’s Chrome.

While this was going on, users were complaining that Internet Explorer was too slow, prone to crashing, and open to hacking. When Internet Explorer first came out, it had a market share of over 90 percent. However, as more users found alternatives that were more appealing, IE’s market share began to decline.

The internet analytics company Statcounter estimates that Google’s Chrome web browser currently holds approximately 65 percent of the market share for browsers worldwide, with Apple’s Safari coming in second with 19 percent. The successor to Internet Explorer, Edge, has a market share of approximately 4 percent, placing it just ahead of Firefox. 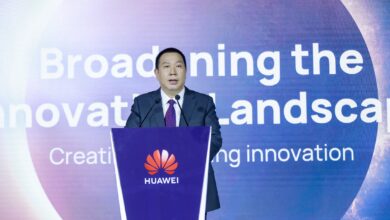 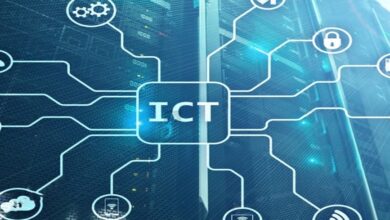 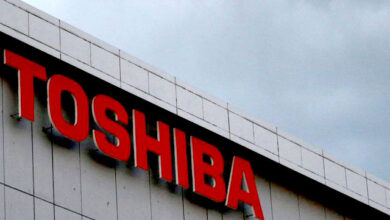 In a board reorganization, Toshiba of Japan hires an M & A advisor and activist investors. 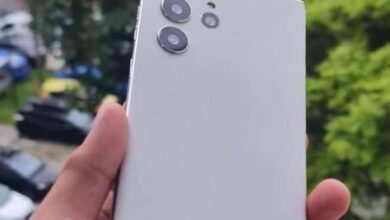 Samsung has decided to release a phone with a 1 terabyte storage capacity.