As a result of the Federal Reserve’s aggressive interest rate hikes, fears of a global recession grew on Thursday, which made investors less willing to take risks.

According to data released on Thursday, business activity in Germany and France, the two largest economies in the Eurozone, slowed down sharply at the end of the second quarter. This has raised concerns about an economic slowdown in the region.

European stock market indices were already weak when U.S. Federal Reserve chair Jerome Powell told Congress on the first day of his two-day testimony that the central bank is “strongly committed” to bringing down inflation and that a recession is “certainly a possibility.”

“The story seems pretty clear on the financial markets. Inflation needs to be dealt with, and since supply-side factors don’t seem to be getting better, central banks will have to tighten monetary policy to slow down demand, analysts at ING said in a note. “It’s still too early to tell if this slowdown will lead to a soft landing or a recession.”

The ongoing war in Ukraine, the sanctions that go along with it on Russian crude, and a rise in gas prices because of Moscow’s cutting back on its supply are all things that worry people in Europe.

Germany, which has the largest economy in Europe, will start the second phase of its three-phase plan to ensure supply security later on Thursday, according to the German news agency dpa. This will bring Germany one step closer to rationing natural gas supplies because it fears that Russia will cut off all supplies.

Oil prices fell again on Thursday, continuing a recent trend. This is because people are worried that the Federal Reserve’s plan to tighten money in order to stop inflation will cause a sharp slowdown in the U.S. economy, which is the biggest consumer of crude in the world.

Also, President Joe Biden asked Congress to pass a bill that would suspend the federal gasoline tax for three months. This would help fight the high prices at the pump.

The American Petroleum Institute reported on Wednesday that there were 5.6 million more barrels of crude oil in the United States for the week ending June 17.

Due to problems with its systems, the U.S. Energy Information Administration won’t be able to release its weekly oil data until at least next week. 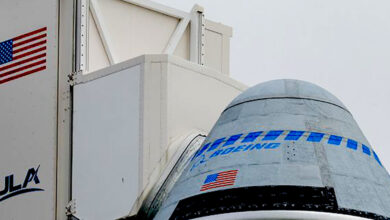 In a test flight without people on board, Boeing’s Starliner capsule docks with the space station. 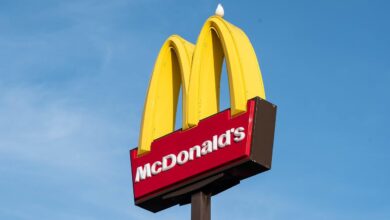 McDonald’s will reopen in Russia under a new name and without the Golden Arches. 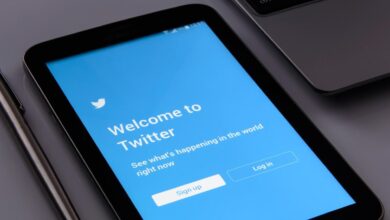 Twitter will use warning labels to deal with false information about the Ukraine conflict. 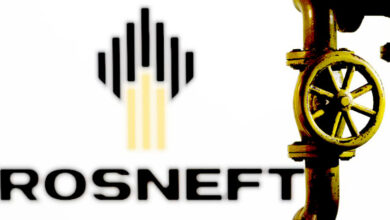 Rosneft suggests a record dividend based on 2021 results.