LAHORE: According to a statement issued on Friday, speakers at a conference emphasised the need to develop a plan for dealing with the problems of economic warfare.

They stated this during a seminar on “Economic Warfare and its Impacts on National Security” at the Lahore Chamber of Commerce and Industry (LCCI).

Economic warfare has been used to destabilise governments’ economies in order to put them at the mercy of powerful powers. “It is intended to prevent governments from making autonomous decisions,” they said, adding that Pakistan was facing much more difficult economic warfare problems.

“Pakistan is on the Financial Action Task Force’s grey list” (FATF). Should we accept that as usual or be suspicious? In order to get loans from the International Monetary Fund (IMF), the government must make certain hard decisions, such as increasing energy rates, eliminating subsidies, weakening the currency, making the State Bank of Pakistan (SBP) independent, and reducing tax exemptions,“ they stated.

“Pakistan is the world’s sole Muslim nuclear power.” Our nuclear assets are our country’s lifeline. “We must maintain vigilance in terms of national security,” they stressed. 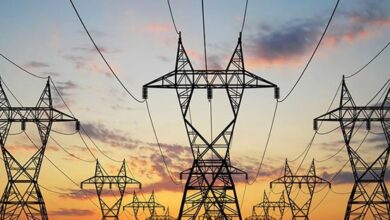 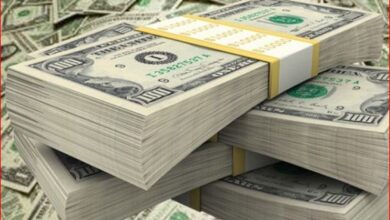 Prevention of SBP gambling tightens the law of the US procurement 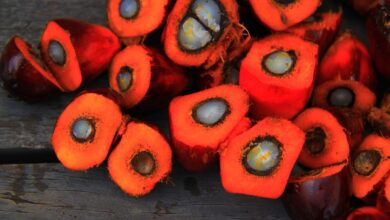 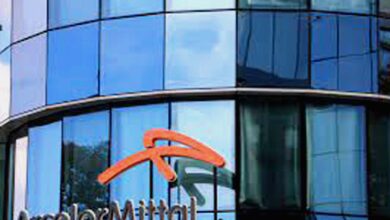