Jakarta: A senior Bank Indonesia (BI) official said on Thursday that the pressure on the Indonesian rupiah is likely to be temporary and that the currency will strengthen later in the year to reflect its real value.

The head of BI’s monetary management department, Edi Susianto, told Reuters that the central bank would focus on policies that support the market mechanism and didn’t think capital controls were necessary.

Wednesday was the worst day for the rupiah since April 2020, as currencies around the world were hurt by a rise in the U.S. dollar.

Edi thinks that by the end of the year, the rupiah’s exchange rate will reflect Indonesia’s strong economic outlook, but he wouldn’t say what BI thinks its fundamental level is.

He said, “I think we’ll get back to the real value (of the rupiah) once the market calms down and people stop worrying about it.”

But he said that the foreign exchange markets would be more volatile in the coming weeks. This was because people were guessing how much more the Federal Reserve would raise U.S. interest rates.

The president said that the roughly 7% drop in the rupiah so far this year was better than what had happened to other Asian currencies.

He said that most operations have been in the DNDF market, where trades are settled in rupiah. This makes it harder for BI to use its foreign exchange reserves to intervene.

“In the current situation, we need to be smart about how we manage our FX reserves,” Edi said, noting that other central banks’ actions didn’t always stop the value of their currencies from going down.

At the end of August, Indonesia’s foreign exchange reserves were $132.2 billion, which was the lowest level since June 2020 and about $12.7 billion less than the end of 2021.

In the bond market, BI has been doing something it calls “Operation Twist” for the past few months. It has been selling short-term bonds and buying long-term bonds.

Related: Indonesia is looking into Google’s payment system for the App Store.

Edi said that the sale of short-term bonds cut down on capital outflows in September. He also said that BI wasn’t buying as many long-term bonds as pension funds and insurance companies were.

BI has over 1,300 trillion rupiah ($85.33 billion) in government bonds, most of which were bought during quantitative easing during the pandemic.

Edi didn’t say much about Operation Twist, but he did say that it must be in line with BI’s policy of cutting back.

This year, BI has raised interest rates twice by a total of 75 basis points and made it harder for banks to get money when they need it. 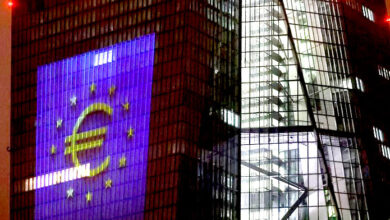 European stocks go down before the eagerly awaited ECB meeting. 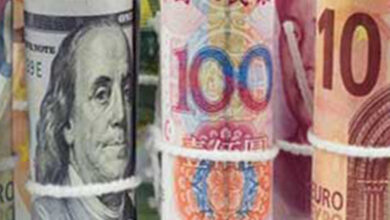 Ahead of the U.S. CPI Release, the Dollar Inches Higher While the Euro Holds Even. 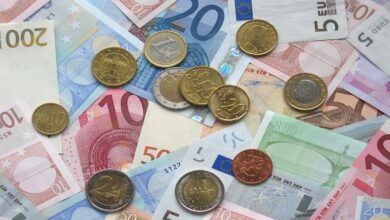 EUR TO PKR: The Euro to Pakistani Rupee exchange rate on June 13, 2022 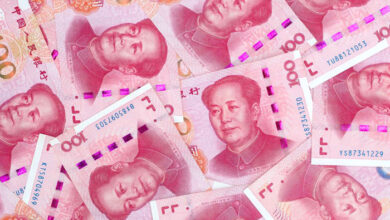 SWIFT has a plan for a network of digital currencies used by central banks.