Fawad Chaudhry, Pakistan’s Minister of Information and Broadcasting, has invited the Indian cricket team to play in Pakistan.

He was addressing the media with Sindh Governor Imran Ismail at Rawalpindi Cricket Stadium on Friday, before Pakistan’s match against Australia.

He said he wanted to see India’s cricket team play in exciting games in Pakistan.

“We [Pakistan and India] should help each other,” he said, stressing the need to work together again in fields like cricket, movies, and music.

“India has to play Pakistan rather than devise plots against it.”

He also invited opposition leaders to the stadium to cheer on their side, thus bolstering the government’s hand in the country’s resumption of international cricket after a nearly 24-year hiatus.

“At a time when [international] cricket is returning to Pakistan and a huge event [the Pakistan-Australia cricket series] is taking place, they [opposition parties] are discussing the long march…

We will provide opposing leaders with a complimentary box to see the match.

Fawad urged the opposition to rally behind a national cause and join the crowd in the stadium, rather than engageemphasized in agitational politics and unfair criticism of the relief packages distributed to the populace.

The opposition’s planned lengthy march against the government would tarnish the country’s image, particularly at a time when a huge event of international cricket matches is being held in Pakistan, he said. 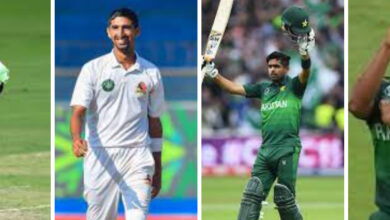 The nominees for the 2021 awards have been revealed by the PCB. 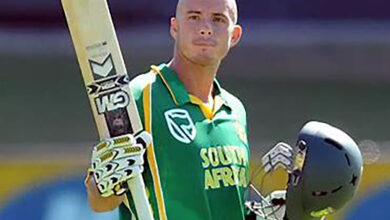 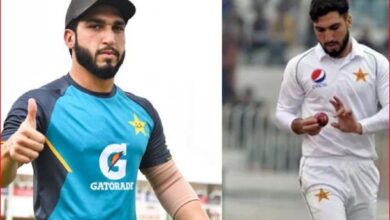 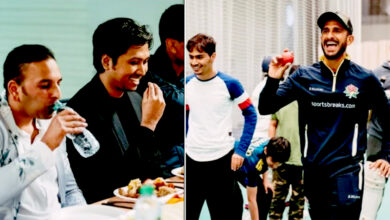