The government borrowed 13 billion in foreign loans in the first seven months of the current fiscal year, a 70 percent increase over the same period last fiscal.

According to the Ministry of Economic Affairs, from July to January of this financial year, it borrowed 0.8 of 11.8 billion. On the other hand, SBP figures show that نیا 1.3 billion was raised at a high interest rate under the New Pakistan Certificate.

Eighty-two percent of the new foreign loans were raised to cover budget deficits and maintain foreign exchange reserves. That is, 82% of the loans did not create any assets that would be a means of repaying these loans.

Interest rates of 7% (in dollars) and 11% in rupees result in a total volume of external debt of 13.1 billion in the current fiscal year, July-January.Arrived

This is an increase of 5.4 billion (70%) over the same period last fiscal. Pakistan is sinking into debt, and the government is looking for new ways to reduce debt.

As Finance Minister Shaukat Tareen led the meeting of the Economic Executive Council, he also discussed a plan to get loans from other countries in exchange for gold that Pakistani people own. 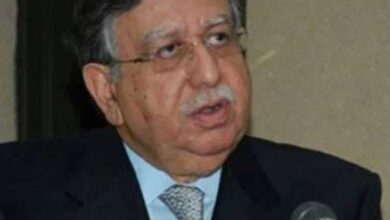 According to the federal finance minister, the government intends to chronicle the economy. 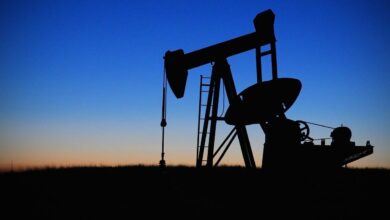 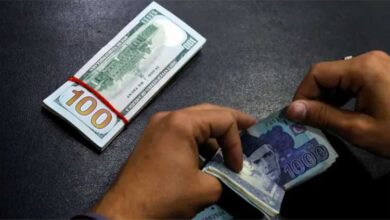 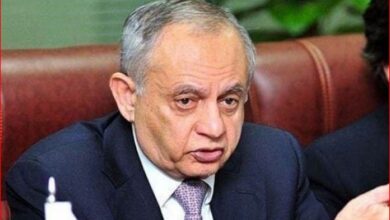