In early European trading on Tuesday, the U.S. dollar slipped lower, retreating from a 20-year high as global equity market advances boosted risk appetite to the expense of this safe haven.

The dollar has fallen from a two-decade high because U.S. bond rates have gone down because traders think that the U.S. Federal Reserve’s plans to raise interest rates quickly in the near future could hurt long-term growth in the U.S.

On Monday, the New York Fed’s Empire State manufacturing index revealed a sharp decline in May, providing signs of a possible economic slowdown in the U.S.

According to research conducted by Goldman Sachs, although the US dollar tends to increase when a recession is on the horizon, its performance is more variable when the recession actually comes.

According to the renowned investment bank, there are two probable outcomes for the euro over the next several weeks. If the global economic forecast improves, the dollar will drop as investors seek riskier assets. But if the world economy goes into a recession, the dollar’s future is uncertain, and the Japanese yen would probably do better than the dollar, as it usually does when the economy is in a downturn.

Investors are now waiting to hear what Federal Reserve Chairman Jerome Powell and other Fed officials have to say later in the day.

The exchange rate between USD and JPY went up by 0.2% to 129.37, and the yen also went down as traders chose riskier currencies.

AUD/USD rose 0.7% to 0.7015 following the release of the minutes from the Reserve Bank of Australia’s most recent policy meeting, while NZD/USD rose 0.6% to 0.6344. According to Westpac, New Zealand’s central bank is likely to raise interest rates by a half percentage point at each of its next three policy meetings.

The USD/CNY exchange rate went down by 0.5% to 6.7546. The yuan is trying to get back on its feet after falling more than 6% in a month. There is more hope that Shanghai’s severe COVID-19 lockdown will be lifted soon, which is making people more optimistic. 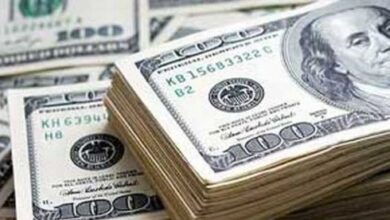 The dollar stays close to a one-month low because the Fed minutes don’t have many surprises. 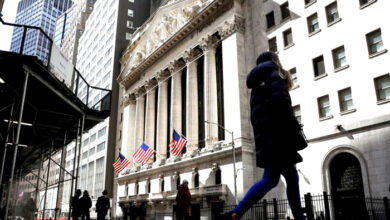 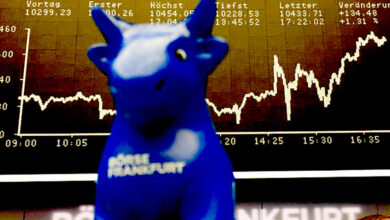 European stock futures are mixed, and the U.S. holiday will slow down trading. 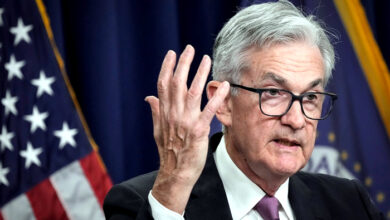