LONDON – A poll of economists found that the Bank of England will keep raising interest rates to fight inflation, even though Britain is heading into a long but shallow recession and consumers are facing an extended cost of living crisis.

In an autumn financial statement last week, Finance Minister Jeremy Hunt said that there would be more pain in the future. He said that taxes would go up now and spending cuts would come later, so any relief on borrowing costs would have been welcomed by households with a lot of debt.

Related: The developer Vanke and the Chinese bank BoCom agree to a $14 billion credit line.

The bank rate went up by 75 basis points earlier this month. On December 15, the Monetary Policy Committee will add only 50 basis points, bringing it to 3.50%, according to a poll was taken from November 18–22. In a poll taken in October, people said that the rate would end the year at 3.75 percent.

“I think there was enough in the autumn statement to ease some of the worries at the Bank of England about the outlook for next year,” James Smith at ING said.

Hunt’s budget plan came after Liz Truss’s unfunded tax cuts hurt Britain’s reputation as a good steward of its money. This caused the pound to hit an all-time low against the U.S. dollar and forced the Bank of England to prop up bond markets.

If you listen to what some members of the MPC have said, you can see that they tried to send a very strong “dovish” signal in November. This was to try to take some of the heat out of what markets are pricing in. “It also has a little to do with the Fed,” Smith from ING said.

At the meeting on November 3, Governor Andrew Bailey told investors that their bets on a rate hike looked too big since they were pricing in a peak of around 4.70 percent.

The United States Federal Reserve has raised interest rates by 75 basis points four times in a row. It was thought that next month they would slow down and only raise rates by 50 basis points.

After the move in December, the BoE will raise rates by another 75 basis points at each of its two meetings next quarter. According to the poll, the bank will then stop raising rates at 4.25%, which is the same rate it said it would stop at last month.

The bank is in a tough spot because inflation was 11.1% in October, which is more than five times the 2% goal it was given. It wasn’t expected to reach the goal until at least 2025, but the bank is raising interest rates as the country heads into a recession.

When asked how likely it was that the economy would go into recession in the next year, the median answer was 90%. This was a big jump from October when the answer was 75%.

Gross domestic product (GDP) forecasts for each quarterback up this number. The economy is expected to shrink 0.4% this quarter, 0.3% next quarter, and 0.4% the quarter after that. The last quarter was expected to show a 0.2% drop.

Related: Genesis, a company that lends money in cryptocurrency, says it has no plans to file for bankruptcy right away.

The median prediction from the poll of 60 economists was that the economy would shrink by 0.9% next year and grow by 0.9% in 2024.

(For more stories from the Reuters global economic poll: 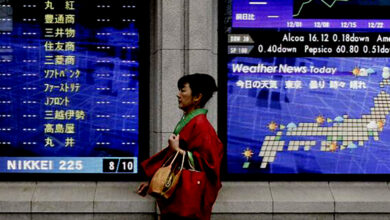 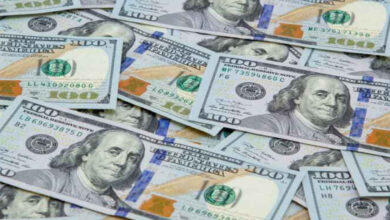 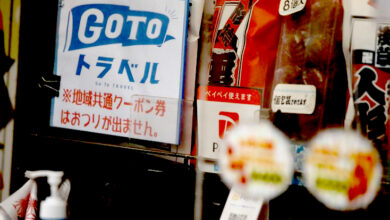 As COVID gets better, Japan is thinking about bringing back its discount for tourists. 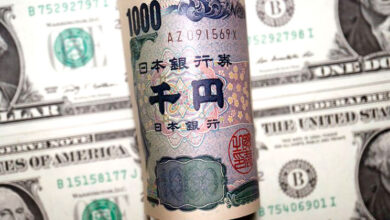 Japan reiterates its yen warnings as the market waits for action.