COLOMBO: On Thursday, electricity went out in large parts of Sri Lanka because a power sector union went on strike to protest new government rules. This added to the country’s problems as it deals with a crippling economic crisis.

About 900 of the 1,100 engineers who work for the Ceylon Electricity Board (CEB), Sri Lanka’s main power company, went on strike at midnight, stopping work at eight hydropower plants that produce about 1,000 MW of electricity.

The CEB Engineers’ Union is against the government’s plans to change the laws that control the country’s power sector. For example, the government wants to remove restrictions on competitive bidding for renewable power projects.

Sri Lanka’s power minister, Kanchana Wijesekera, said he was open to making changes to the law that was going to be presented to parliament. He also said that people had the right to cheap and reliable electricity.

“If the current CEB act doesn’t need to be changed and can start renewable energy projects right away, why did the CEB deny many people who had been asking for this for years?” In a tweet, Wijesekera asked:

Sri Lanka’s 22 million people are already going through the worst financial trouble the country has seen in seven decades. There are severe shortages of fuel, medicine, and other necessities, and the currency is falling in value.

In order to stop the CEB Engineers’ Union from going on strike, Sri Lanka’s President Gotabaya Rajapaksa issued a gazette notification late on Wednesday saying that electricity supply is an essential service.

Engineers have to go to work because the law says they have to.

“Late last night, President Rajapaksa called the union president and asked him not to let the whole grid fail.” So, we are working to make sure hospitals and other essential services have power, “Eranga Kudahewa, who is the joint secretary of the union, told Reuters this.

He said, “But the strike will go on.”

The government is pushing renewable energy as a possible solution to the country’s power problems. They have stressed the need for the changes to make it easier for projects to be approved and put into action.

Janaka Ratnayake, the head of the power regulator, the Public Utilities Commission of Sri Lanka, said that parts of the commercial capital, Colombo, which is powered by hydropower, had lost power.

Ratnayake told Reuters, “We’re working to get services back up and running, and we’ll talk to the unions about how to make things easier for the public.”

Early this year, Sri Lanka had long power outages because it couldn’t import the fuel it needed to make electricity. However, the situation has gotten better since the monsoon rains have helped hydropower generation. 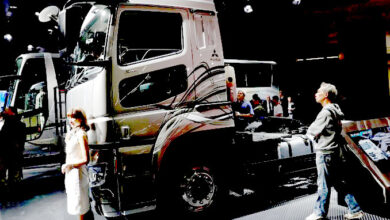 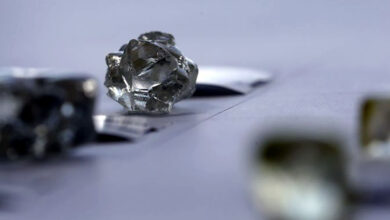 De Beers, the diamond mining company, returns to Angola after a ten-year hiatus. 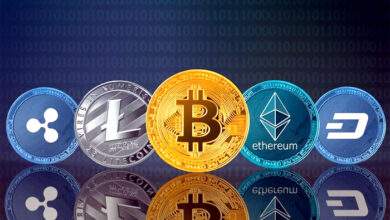 Singapore’s central bank is thinking of ways to regulate crypto trading and stablecoin. 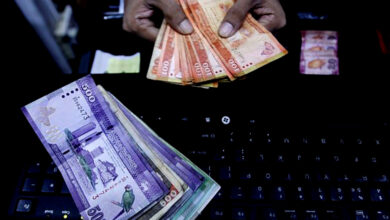 JPMorgan buys Sri Lankan bonds on the bet that the country’s terrible crisis will end.