ISLAMABAD: The costs of oil based commodities in Pakistan are set for a precarious fall — up to 57 percent — on Thursday (today) for a month attributable to about 30pc droop in the worldwide oil market.Though a choice would be reported in conference with the International Monetary Fund (IMF) on Thursday, the Oil and Gas Regulatory Authority (Ogra) has turned out up to 57pc cut in different items’ costs with impact from May 1 dependent on existing expense rates.

At present benchmark Brent unrefined costs have plunged by a huge 30pc to $20 a barrel from about $27 per barrel on March 25 when Pakistan last modified oil costs. The Brent rough cost has tumbled by practically 65pc since February 25. This is the steepest fall in oil costs in late history.

An authority disclosed to Dawn that dependent on existing duty rates, Ogra had determined about Rs33.94 and Rs20.68 per liter decrease in the costs of rapid diesel (HSD) and petroleum, separately. 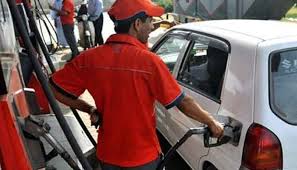 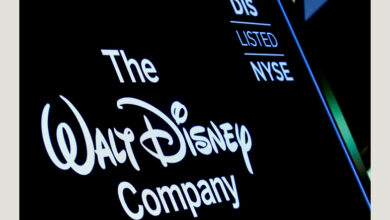 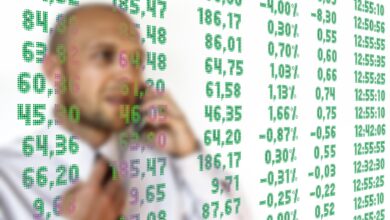 The government’s assistance package boosts the KSE-100% by 1.2 percent. 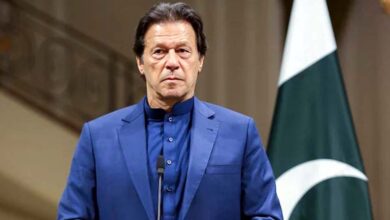 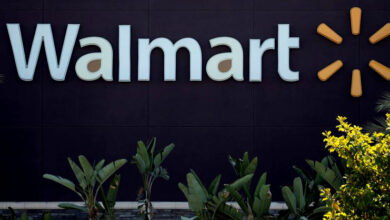