KARACHI: The Pakistani equity market remained turbulent on Thursday, owing to continued currency depreciation and investor fears over a possible increase in the rates on market Treasury Bills.

According to an analyst at Arif Habib Limited, even though the KSE-100 Index started the day in the green zone, it didn’t keep going up all day because people were taking profits.

In the last hour of trading, the refinery industry went up because PRL’s financial results were better than expected, he said.

T-bill yields rose to about 13.85 percent and the currency lost value, but the negative trend didn’t change, says an analyst at Arif Habib Corp.

“The increase in the electricity rate and news from the International Monetary Fund (IMF) about the IMF’s strict criteria for resuming the rescue package, including the reversal of fuel subsidies, tax amnesty, and increased tariffs and taxes,“ he said.

With a transaction of 19.98 million shares, Lotte Chemical had the biggest volume. The stock gained 86 paisas to end at Rs 19.78/share, followed by Cnergyico PK with a 19.85 million share transaction. 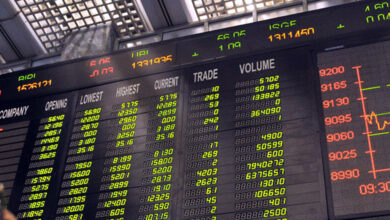 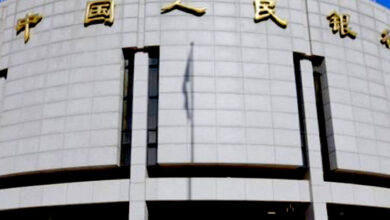 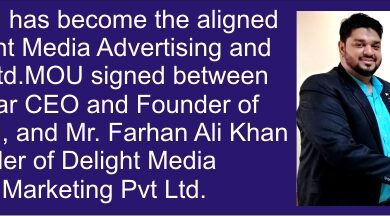 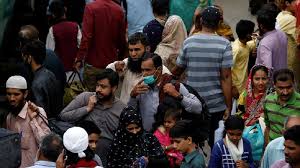