LONDON: The Organisation of the Petroleum Ex­­porting Countries (Opec) and Russia on Thursday agreed to a modest oil output increase from January by 500,000 barrels per day but failed to find a compromise on a broader and longer term policy for the rest of next year, four Opec+ sources told Reuters.

The increase means Opec and Russia, a group known as Opec+, would move to cutting production by 7.2 million bpd, or seven per cent of global demand from January, compared with current cuts of 7.7m bpd.

The curbs are being implemented to tackle weak oil demand amid a second Covid-19 wave.

Opec+ had previously been expected to extend existing cuts until at least March. 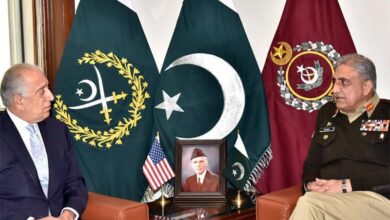 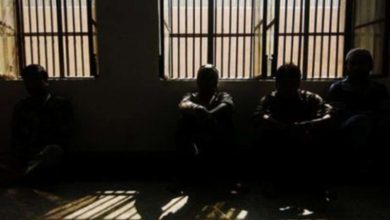 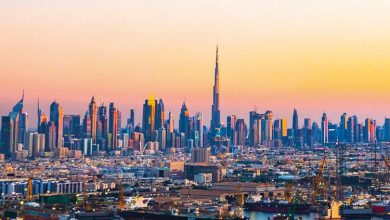 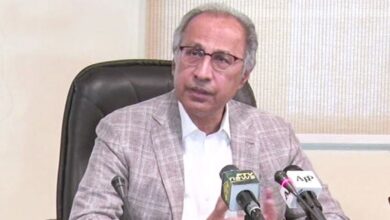 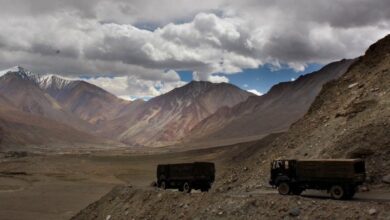 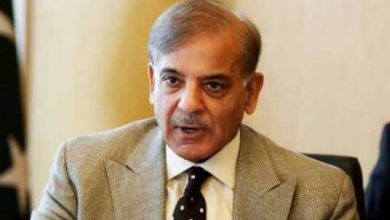