The latest round of employee discontent this week is expected to substantially restrict November shipments at Foxconn’s flagship iPhone production in China, according to a source with firsthand knowledge of the situation on Friday as thousands of workers fled the facility.

Compared to an internal estimate of up to 30% when the factory’s employee problems began in late October, the source said the company could now expect more than 30% of the site’s November production to be impacted.

It’s unlikely that the location, which serves as Foxconn’s sole manufacturing facility for premium iPhone models like the iPhone 14 Pro, will resume full production by the end of this month.

Related: Apple says that a COVID disruption could hurt iPhone shipments from China.

Due to the strict COVID-19 regulations, production at the world’s largest Apple (NASDAQ: AAPL) iPhone factory has been disrupted in advance of Christmas and the Lunar New Year holiday in January. Many employees were either placed in isolation or left the facility, which has fueled employee discontent.

Given that the Zhengzhou facility is responsible for 70% of all worldwide iPhone shipments and makes Apple’s well-liked iPhone 14 models, it has raised questions about the company’s capacity to meet demand over the lucrative holiday season.

On Wednesday, there were fights between employees and security guards, the majority of whom were recent hires.

Many alleged that they had been misled about the factory’s compensation advantages, and others grumbled about living in dorms alongside coworkers who had COVID-positive test results.

Foxconn offered to protest new hires 10,000 yuan ($1,400) if they agreed to resign and leave after it apologized for a “technical issue” relating to wages when hiring on Thursday.

More than 20,000 employees, many of whom were recent hires who weren’t yet working on production lines, allegedly grabbed the money and went. Videos shared on Chinese social media on Friday showed throngs and extended lines of workers waiting for buses while carrying a lot of stuff.

One user wrote on social media, “Time to go home.”

Hon Hai Precision Industry Co., formerly known as Foxconn, declined to comment. After claiming on Thursday that it had employees working at the factory, Apple did not immediately reply to a request for comment on Friday.

Before its problems started, the facility employed more than 200,000 people. On its huge 1.4 million square foot (15 million square meters) property, there are dorms, restaurants, basketball courts, and a football field.

Although they did not specify how many new hires had departed the site, another Foxconn source with knowledge of the situation claimed that some had. According to this person, the production would not be further harmed by the people departing because they had not yet received training or started working.

“The incident significantly affects our reputation but not our current capacity.” “Our capacity as it stands now is unaffected,” said the source.

Related: Apple says that a COVID disruption could hurt iPhone shipments from China.

“There is only so much that corporations can do to avert pandemics.” It has long been an issue. Everyone struggles with this issue. The speaker cited additional instances of employee unrest brought on by rigorous COVID regulations, such as turmoil at Quanta, another Apple supplier, in May.

Shares of Foxconn ended the day down 0.5%, trailing the overall market, which finished flat. 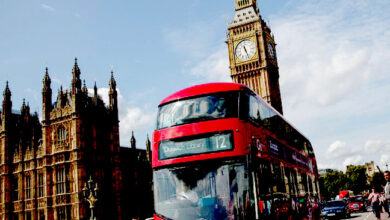 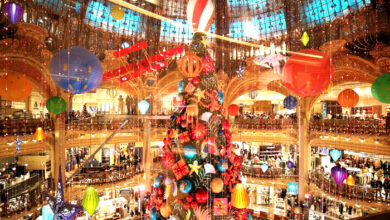 Investors are not happy with European stores this Christmas. 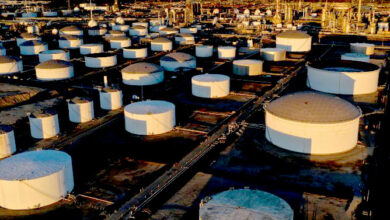 Stocks go up before the U.S. jobs report.